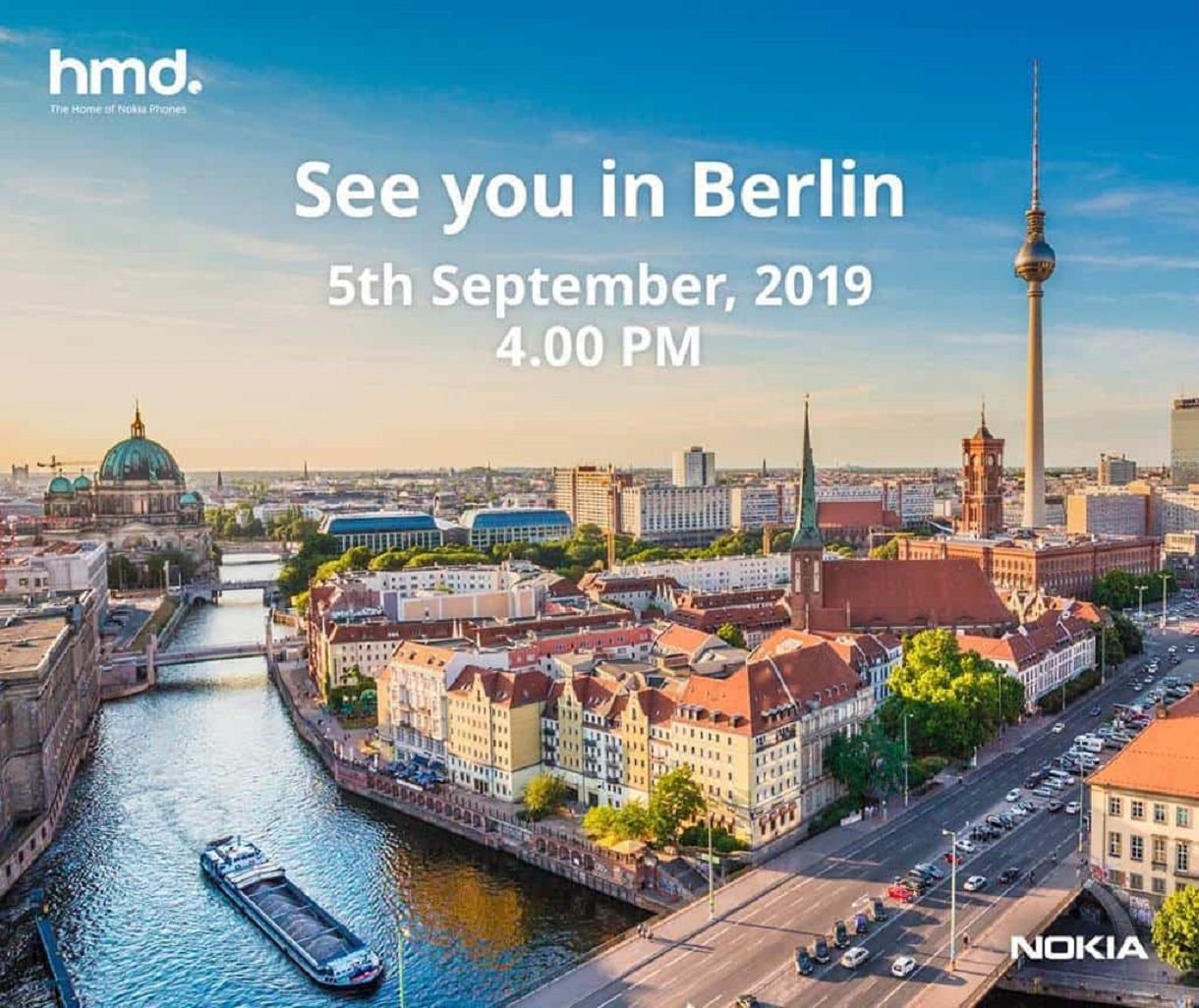 HMD Global may be planning to launch Nokia 6.2 and Nokia 7.2 as leaks and rumors related to these two have been doing rounds recently. We have also reported a rumor about the launch of the Nokia 110 and 2720 2019 versions.