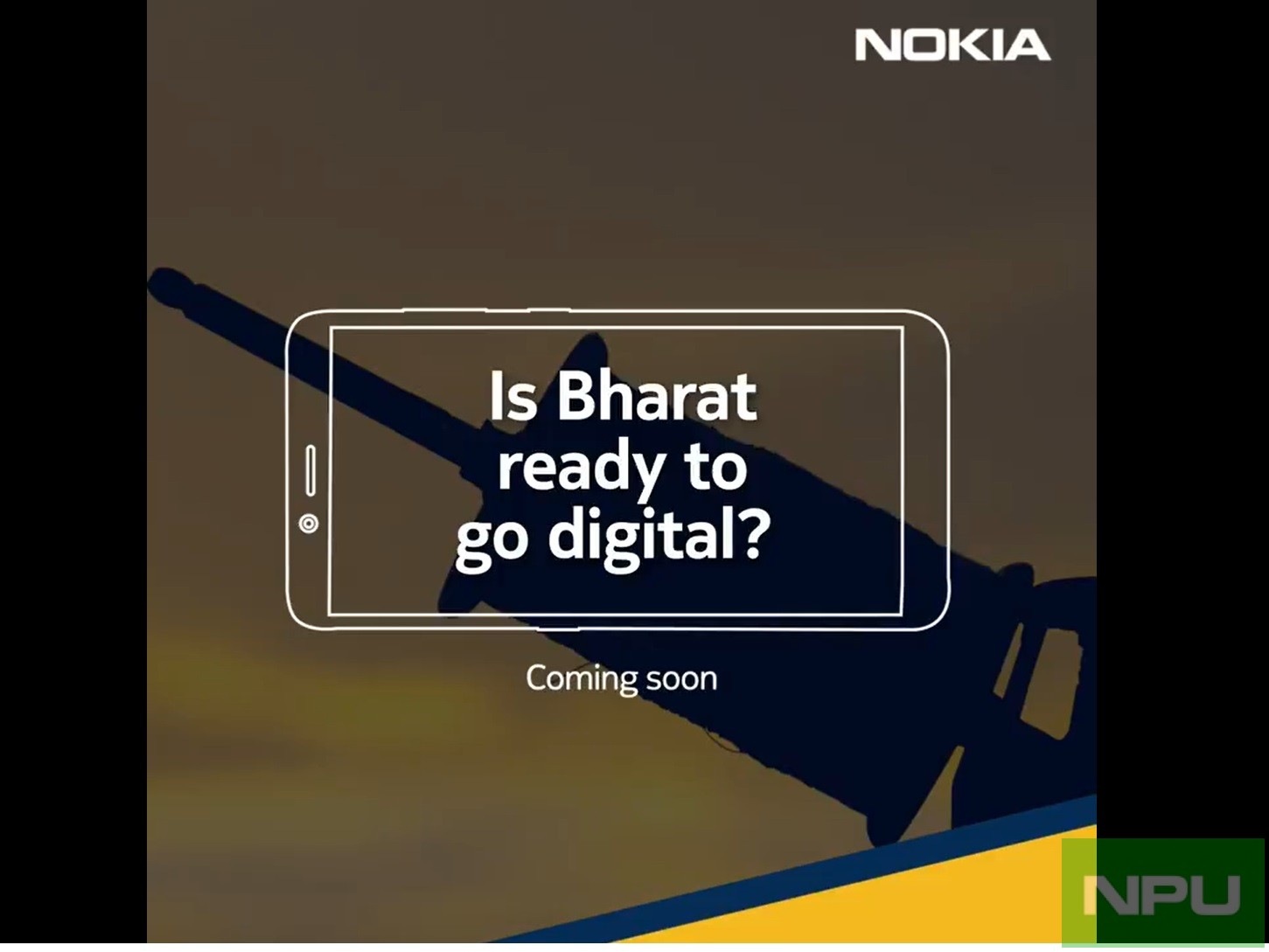 Nokia Mobile India Twitter account has now teased at least two new Nokia phones apart from the Nokia 5.3 that they have teased already. Check the teaser tweet below.

We have an exciting surprise coming your way. #Nokiamobile #StayTuned pic.twitter.com/7nNLVpkOqD

In the video teaser above one can notice at least one feature phone and one smartphone. The smartphone does look like Nokia C3, about which we posted a leak exclusively. So, Nokia C3 is almost confirmed now.

Coming to the feature phone shown in the teaser video, it doesn’t look like either Nokia 125 or Nokia 150 as is clear from the image. Recently a  new 4G feature phone passed FCC certification as TA-1316 and later we saw TA-1304 and TA-1302 appearing in certification in India. So, keeping fingers crossed for a new 4G Nokia feature phone.

We will keep you updated as we come to know more about Nokia Mobile India future plans.