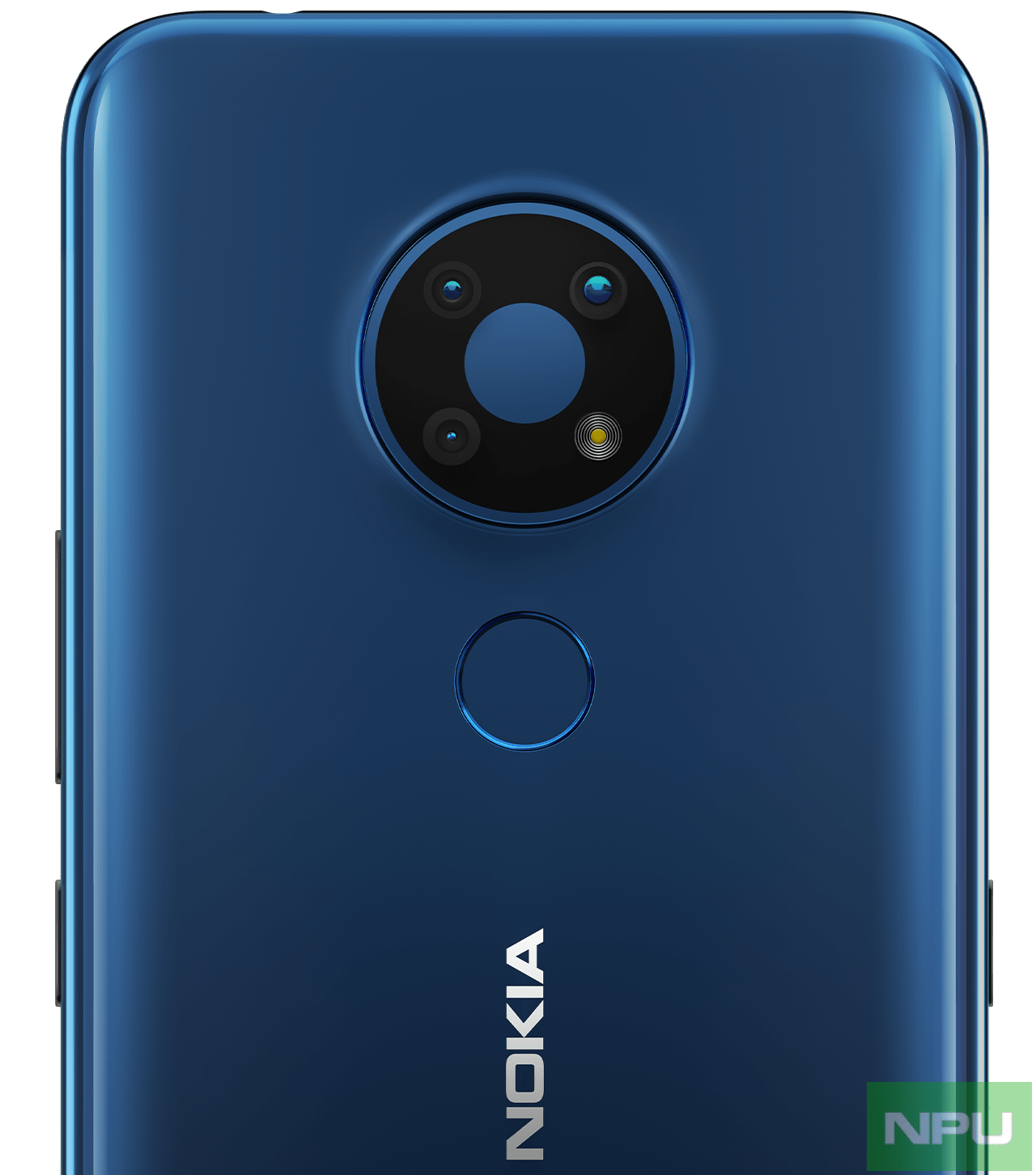 While HMD plans to launch Nokia 5.3 and other phones in India on August 25, three new Nokia phones/smartphone variants TA-1299, TA-1302 & TA-1304 have passed certification in India. These three variants are previously unknown and may belong to other phones and smartphones.

Coming to what these three may be, we can’t really be certain. Recently we saw a 4G Nokia feature phone with variant code TA-1316 in FCC certification. So, possibly one of the TA-1302 and TA-1304 may belong to that.

Our sources indicate that the development work of Nokia 6.3, Nokia 7.3 5G, and the flagship Nokia 9.3 PureView is almost over, but these smartphones are not expected to launch before Q4 2020. Hence, chances of these three variants belonging to Nokia 6.3, 7.3 5G and 9.3 PureView is less.