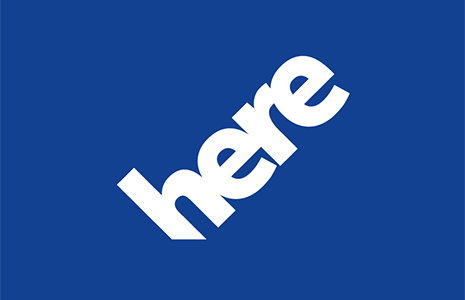 Nokia may sell its HERE business and is actively exploring this option. While we already have some reports talking about this in last few days, now we can also confirm via our sources that “this is indeed happening”. We have also come to understand that Nokia is not in a hurry to sell-off HERE and will weigh its options carefully before taking a final decision.

Reuters have reported via their sources that Nokia has even hired a financial adviser to explore a sale of HERE.

Nokia is considering selling its maps business known as HERE, a source familiar with the matter said on Friday, pushing up shares in the Finnish company as well as its network gear rival Alcatel-Lucent.

After the exit from handsets, analysts have seen little synergies between the map unit and Nokia’s mainstay network gear business. Nokia has hired a financial adviser to explore a sale of the unit, the source added.

It is really difficult to cite a single reason behind such decision, but seems Nokia has now strategically identified and is marshalling its resources towards achieving leadership in the fields of 5G and IOT. Nokia has recently announced an interesting initiative called “MAKETECHHUMAN”, that aims to engage everyone in conversations around impact of technology on our lives and futures.