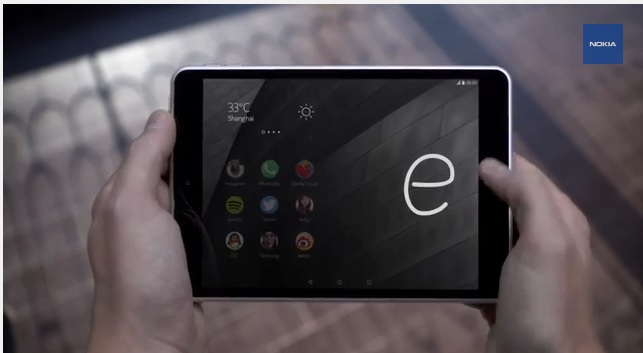 If everything goes fine, Nokia many bring its popular Z Launcher to Firefox OS. In reply to a user feedback, Z Launcher product manager, John Kneeland has confirmed that they are looking into Firefox OS support.

The feedback has projected Firefox OS as a worthy replacement to Nokia’s Asha range, which has millions of users and will soon be killed by Microsoft. Nokia is already supporting Firefox OS with its HERE Maps.

Consider a Firefox OS port.
A large segment of Nokia’s customers in the developing world used Asha phones, which were mostly priced in the sub US$70 price segment.

As the Asha Platform has been shelved, the natural progression for these users is to Firefox OS, which offers a comparable experience in this price range. (Android phones in this price are often too slow for use or offer a horribly outdated version of the OS).

Nokia can continue to connect with their customers on this platform using Z Launcher in the same way that they have done with HERE Maps on the Firefox OS phones.
6 votes

Anonymous shared this idea  ·  Dec 10, 2014  ·
under review  ·  AdminJohn Kneeland (Product Manager, Nokia Corporation) responded  ·  Dec 11, 2014
Thank you for this quality feedback. We are looking in to FOS support

Thanks JLIT99 for the tip. Cheers!!