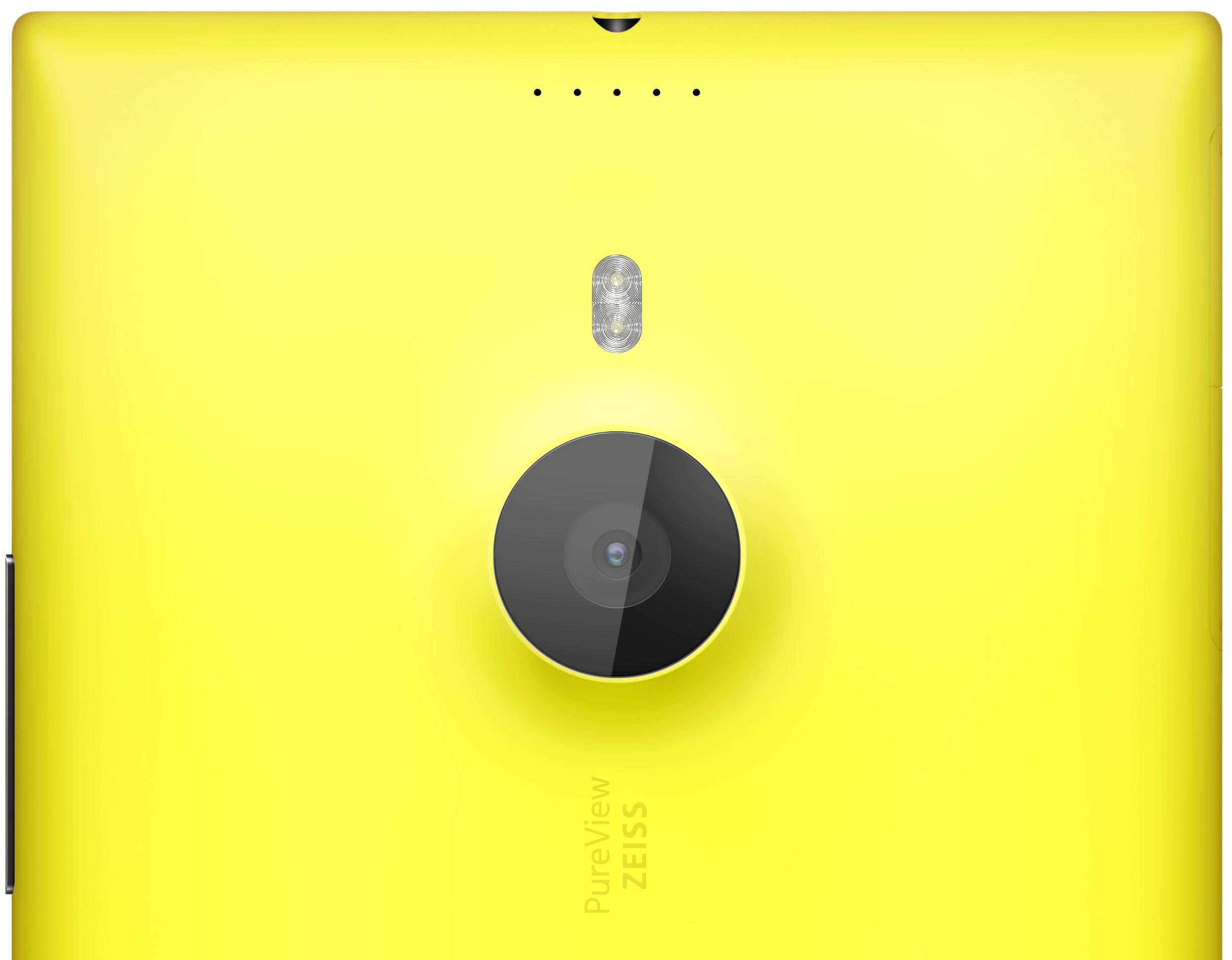 The Lumia 1520 got plenty of hype up until its release, but did you think the new phablet will get all the praise we thought it would.  When I look for a flag ship device I look for a few things, display, specs, and camera.  Lets see if this new phablet has what it takes to be the face of the Nokia Lumia line.

So if you can’t tell this display is a beast and it is also quite bright.

Under the hood this baby is a monster.  The new processor is going to have this phone performing at blazing speeds, 2GB of ram, and the mammoth of a battery, which is currently the biggest battery to be put in any phone.  So it is safe to say the 1520 has the spec sheet covered.

Over all the phone is not only a beast under the hood with its specs, but also in size.  I think this new phablet will have all the real “nokia power users” at the door of AT&T on this baby’s release date.  Personally if this thing ever hits verizon wireless I will be at the door.  And feel free to comment and let us know what you think about the 1520.