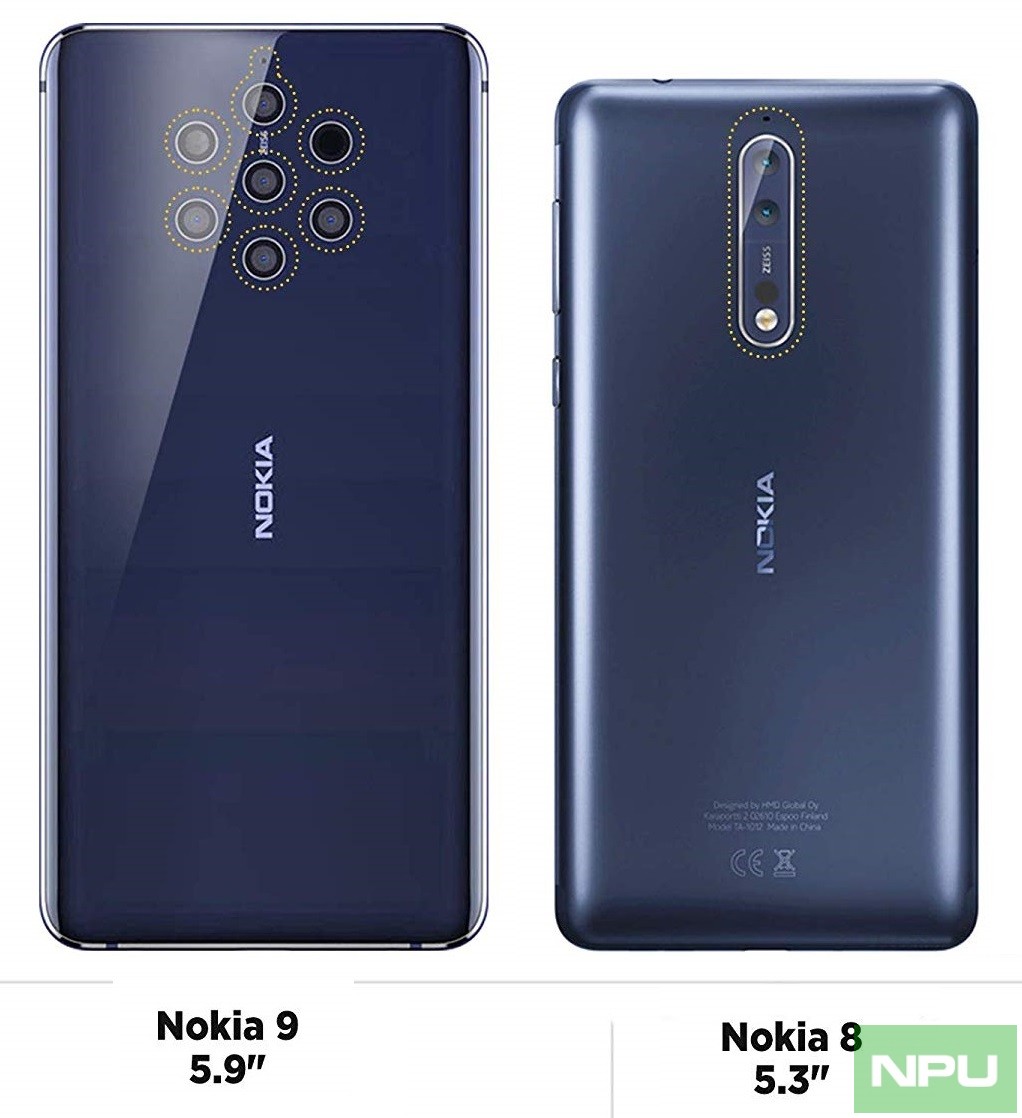 As we reach closer to February 24, upcoming Nokia smartphones and accessories have started appearing in various certifications. This time we checked and found two new Nokia smartphones Nokia 9 PureView (TA-1082) & Nokia 2.1 Plus (TA-1136) already having passed the GCF certification in year 2018 itself for listing in Europe.

Surprisingly Nokia 9 PureView TA-1082 variant passed the GCF certification back in August 2018 itself. That again gives us an idea about how HMD has postponed the impending Nokia 9 launch from 2018 to 2019. Anyways TA-1082 is the Single-SIM global variant of Nokia 9 PureView as revealed in FCC certification.

TA-1136 that can be the Nokia 2 or Nokia 2.1 Plus is an interesting smartphone because it comes with Bluetooth 5.0 support. Though its FCC certification confirms that it will pack 1GB RAM and 16GB internal storage.

HMD has already shared live-streaming links for MWC 2019 event and you can watch Nokia 9 PureView launch live on February 24.