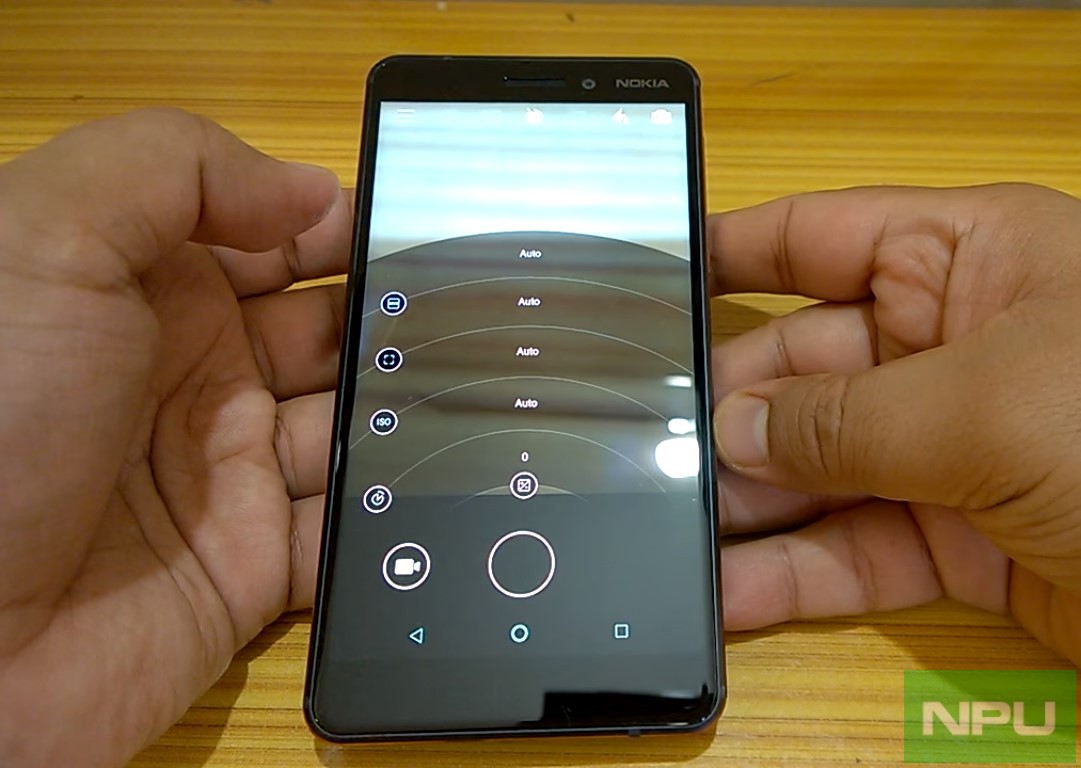 Many Nokia 8 owners have repeatedly expressed their disappointment over the delay in releasing the Pro Camera update to Nokia 8, when even Nokia 6 2018 has it out of the box. HMD has been silent over this only hinting at a Q2 release for the camera app update for Nokia 8 to us and to others until now.

But, now, HMD CPO Juho Sarvikas has taken to Twitter to confirm sooner release of the Pro Camera update and has also tried to explain the reason behind the delay.

We need to overhaul the entire imaging framework. We have been working on it for months. Taking longer that I anticipated but now looks good. We will update shortly

As per Juho’s tweet, HMD needed to overhaul the entire imaging framework for bringing Pro Camera to Nokia 8. Though we can confirm that this will certainly help Nokia 8 capturing much better low-light images without flash and even record better videos in low-light.

And, with Pro Camera update Nokia 8 will be the only Nokia smartphones one to have OIS with Pro Camera. So, it will be interesting to see how OIS+EIS works like on Nokia 8. We have already seen EIS working very well on Nokia 8 Sirocco and 7 Plus.