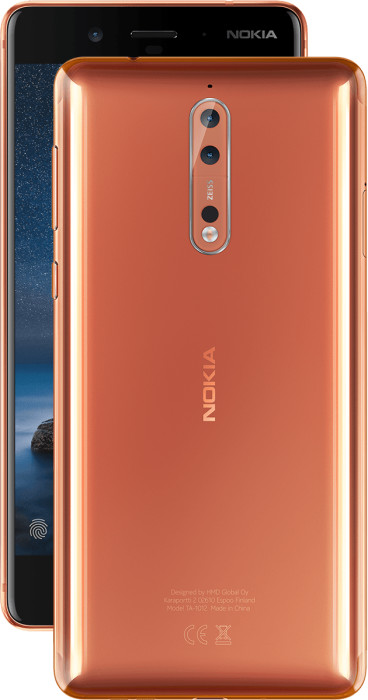 ﻿In this article, we will review Nokia 8 cameras (both rear and front) and will also compare the rear camera against the Lumia 1020 camera, which is still the gold standard of smartphone imaging. Nokia 8 is the affordable flagship from HMD and is the first phone ever to pack both rear and front camera with Zeiss optics. It comes with a Dual-lens camera on the back and a 13MP shooter at the front. If you want to check, here are the quick camera specs/features for both Nokia 8 Cameras.

Both cameras come with autofocus and have a F/2 aperture. The F/2 aperture should be able to provide good low-light performance theoretically. Nokia 8 also has a Dual-Tone flash that should provide adequate illumination and keep low-light captures natural. 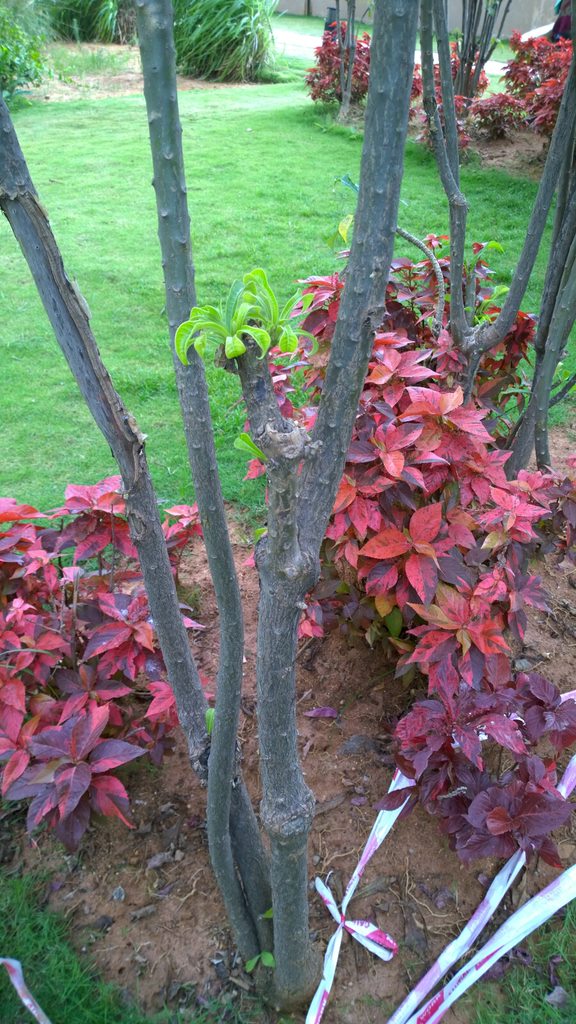 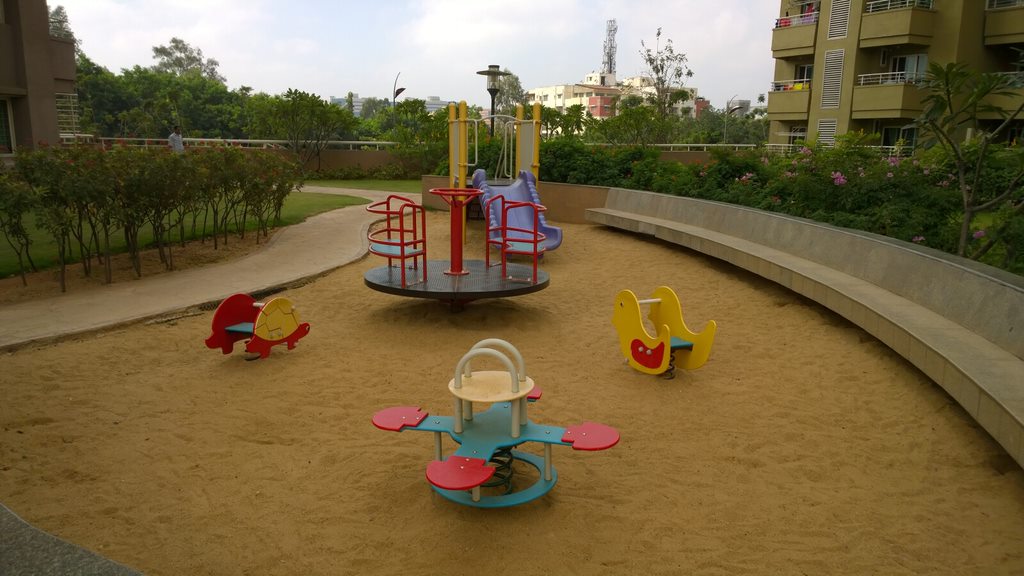 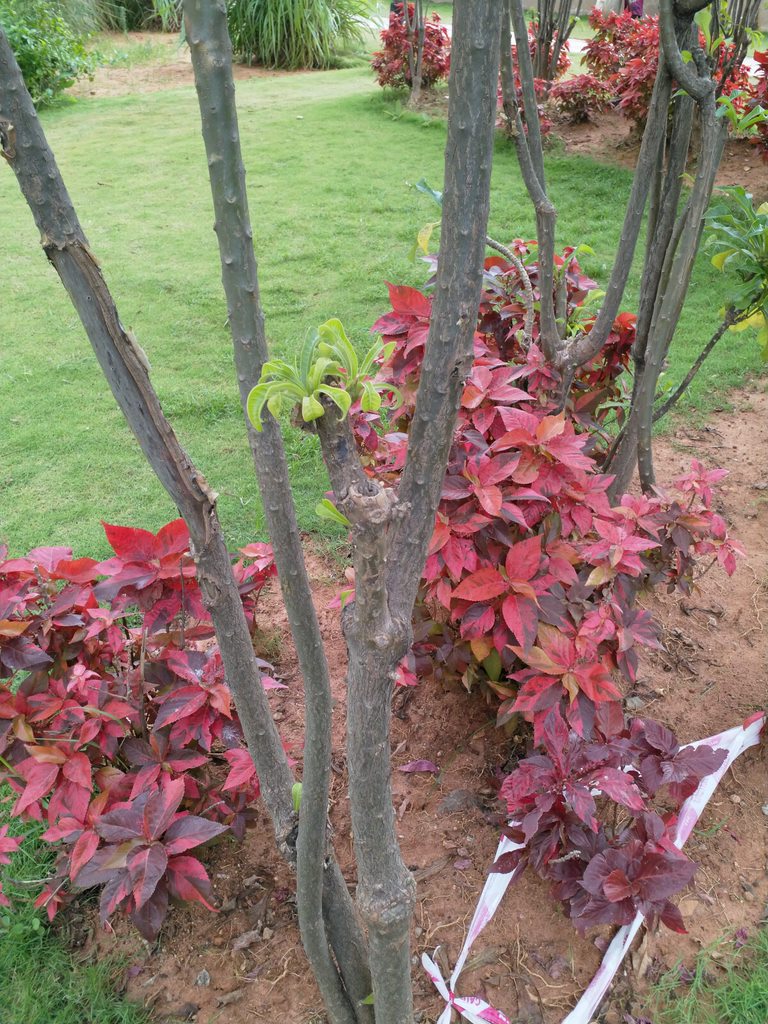 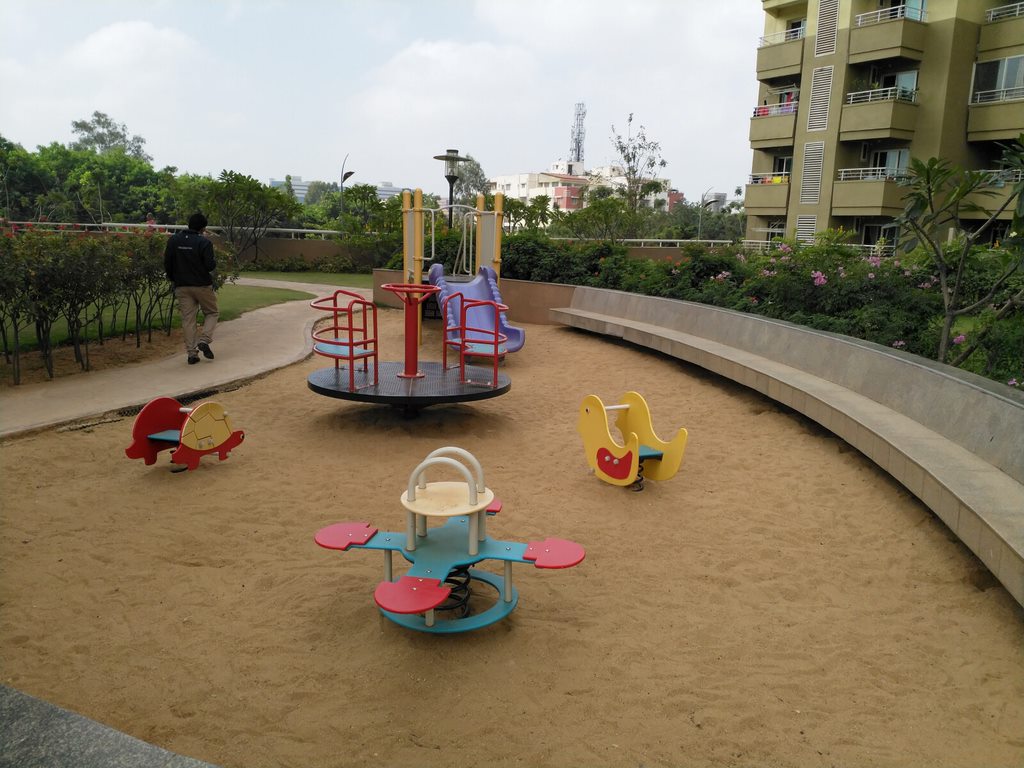 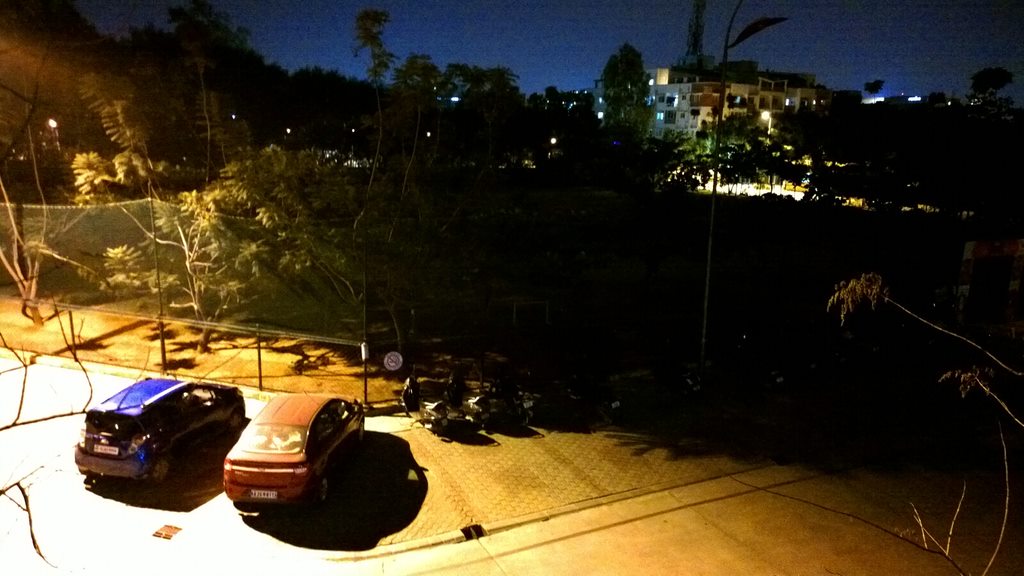 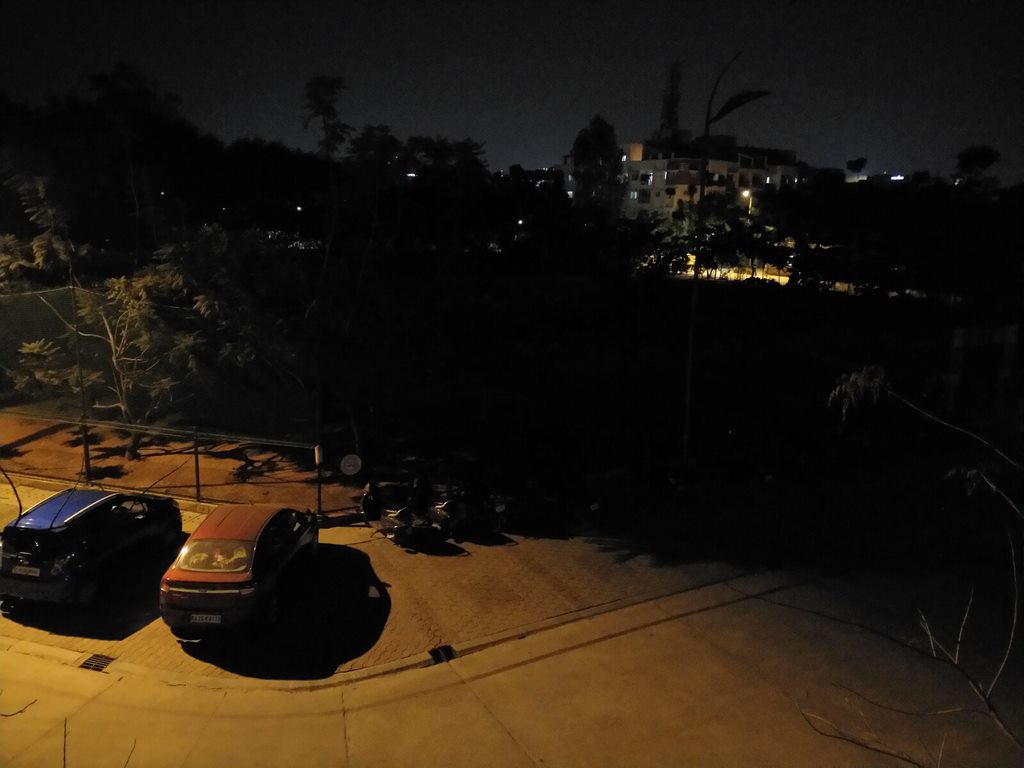 Video quality comparison side by side: Lumia 1020 (left)

OIS comparison side by side: Lumia 1020 (Right)

Nokia 8 rear camera captures lots of resolved details in both low-light and daylight conditions. In fact, we have not seen any smartphone camera coming so close to Lumia 1020 in terms of resolved details. Check both 100% and 200% crop comparisons. It is a great feat on the part of HMD team as it was largely unexpected because of the huge difference between sensors and imaging algorithms (no oversampling on Nokia 8).

One more thing that you may have already noticed is that Nokia 8 keeps color and white balance more accurate than Lumia 1020 that always provides more vibrant yet accurate colors with an enormous amount of details. In low-light Lumia 1020 uses its old trick now copied by all smartphone flagships around and keeps the shutter open for longer to get more light in. This helps in getting more illuminated images even sacrificing some details in the process. Nokia 8 doesn’t use this trick and captures more details but darker images. HMD should provide an option to use this OIS trick in future for those who want it.

Video capture again highlights the similar difference between Nokia 8 and Lumia 1020 camera approaches. Lumia 1020 provides more vibrant capture yet with the huge amount of details. OIS wise, however, Nokia 8 seems to have the edge here.

Nokia 8 Rear camera captures lots of resolved details, keeps colors natural without any additional saturation, this you may have noticed in the above comparison. It is easily one of the best smartphone cameras out there when it comes to details and color accuracy. In fact, we will recommend HMD to at least provide an option for those who love to get more vibrant images from their smartphone cameras.

Now coming to what else Nokia 8 camera can do impressively, the Live Bokeh feature is a dream feature coming true. You can capture great Bokeh images and also can control the level of background blur. Below we provide two samples of the same object with blur level changed. We also provide you with a Bokeh image of the same object captured with Lumia 1020. 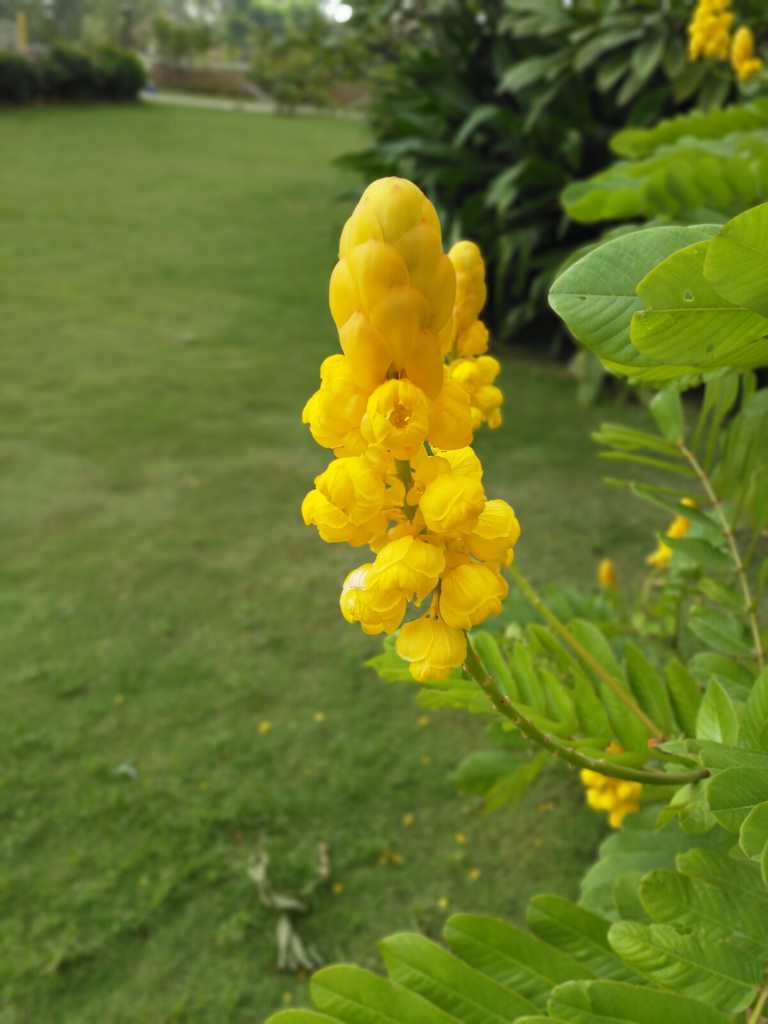 HDR works fine when you need to capture a scene that requires good dynamic range. Nokia 8 dual-Tone Flash does make a difference as these two samples show. 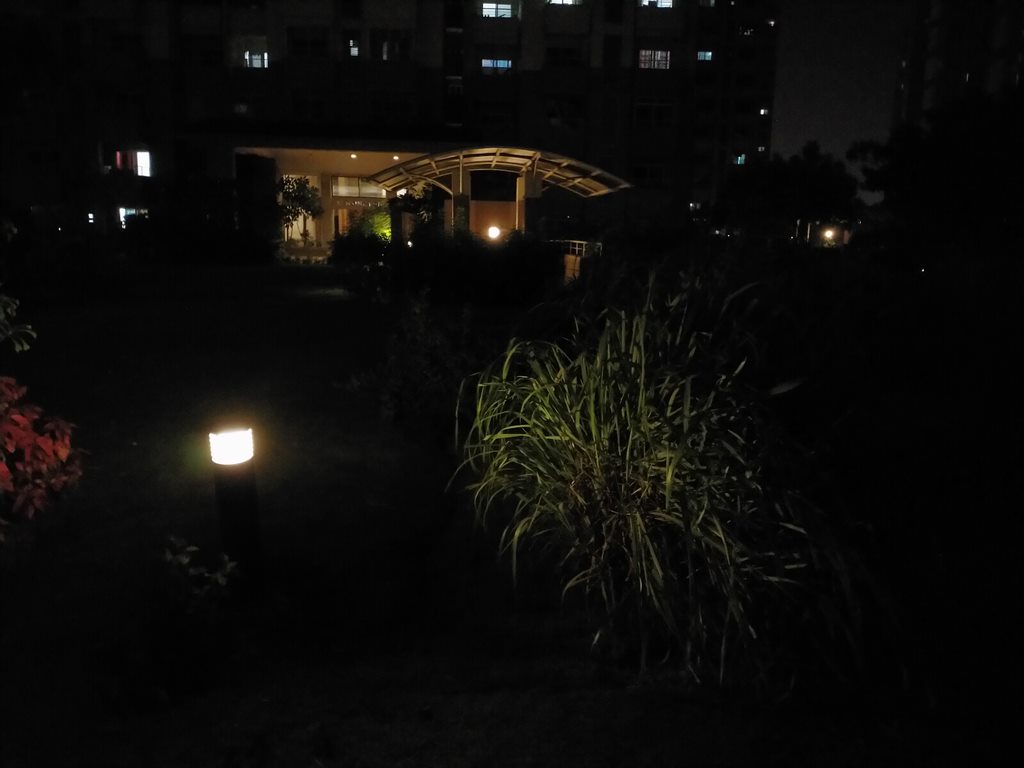 This is yet another neat feature of Nokia 8 camera that you would love to use if you are in covering events or want to share a nice looking scene with your friends and family quickly back home. The live streaming happens in 1080p resolution and OZO Audio capture just sounds awesome. We have few samples of our Nokia 2 event coverage on our YouTube channel, where we used Nokia 8 to live-stream on YouTube. Check one of the live-streamed videos below.

As you could have already noticed in our comparison with Lumia 1020 above, Nokia 8 OZO Audio capture is even richer and louder than Lumia 1020, which was itself known for rich sound capture. Even in low-light video capture, Nokia 8 camera shines. But as we mentioned in case of images here also it captures as per the available lighting condition and doesn’t try to add extra lighting. So, the video comes with good details and less noise.

You can check 4K video samples captured with Nokia 8 rear camera below.

Nokia 8 front camera is the dream selfie camera that you will ever use. It packs Zeiss optics and is the only Nokia Phone ever to do so. Not only it captures super sharp selfies that are the best of the lot but can also record videos in 4K. Bothie feature is another highlight feature of Nokia 8 that uses both front and rear cameras at the same time. 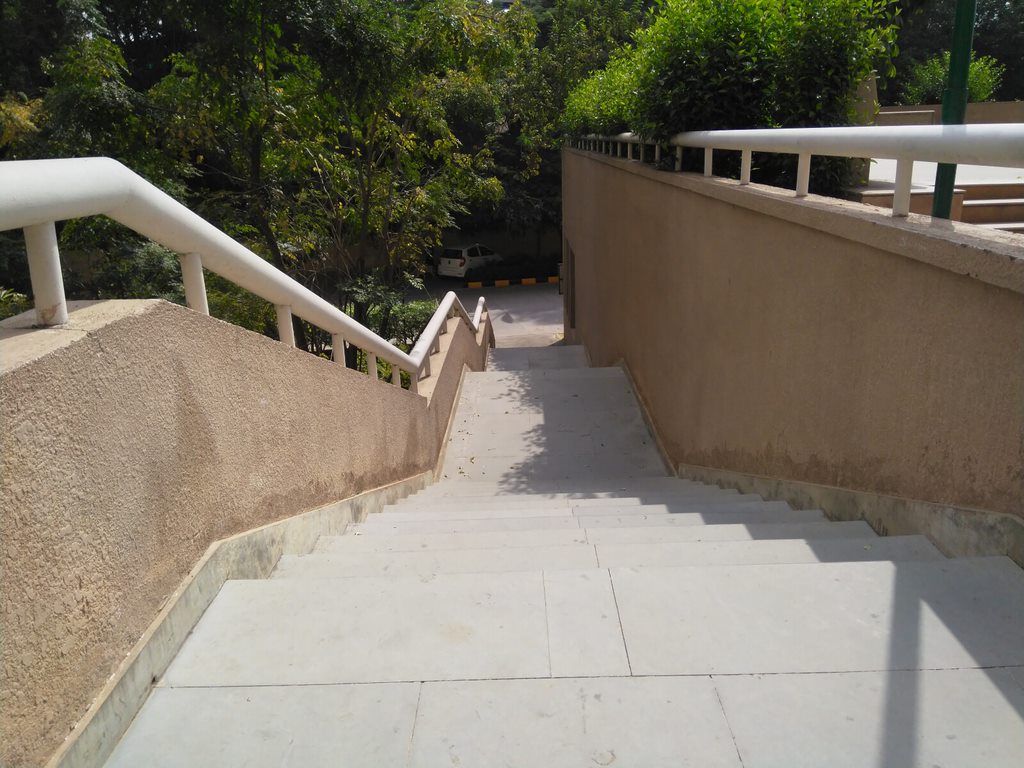 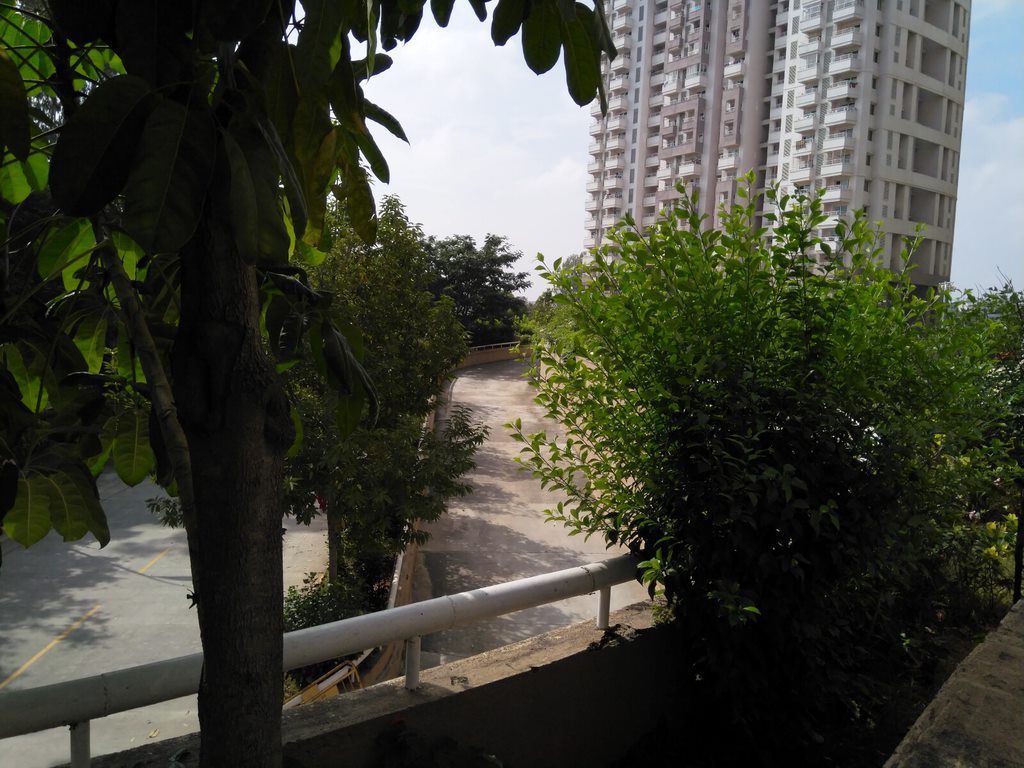 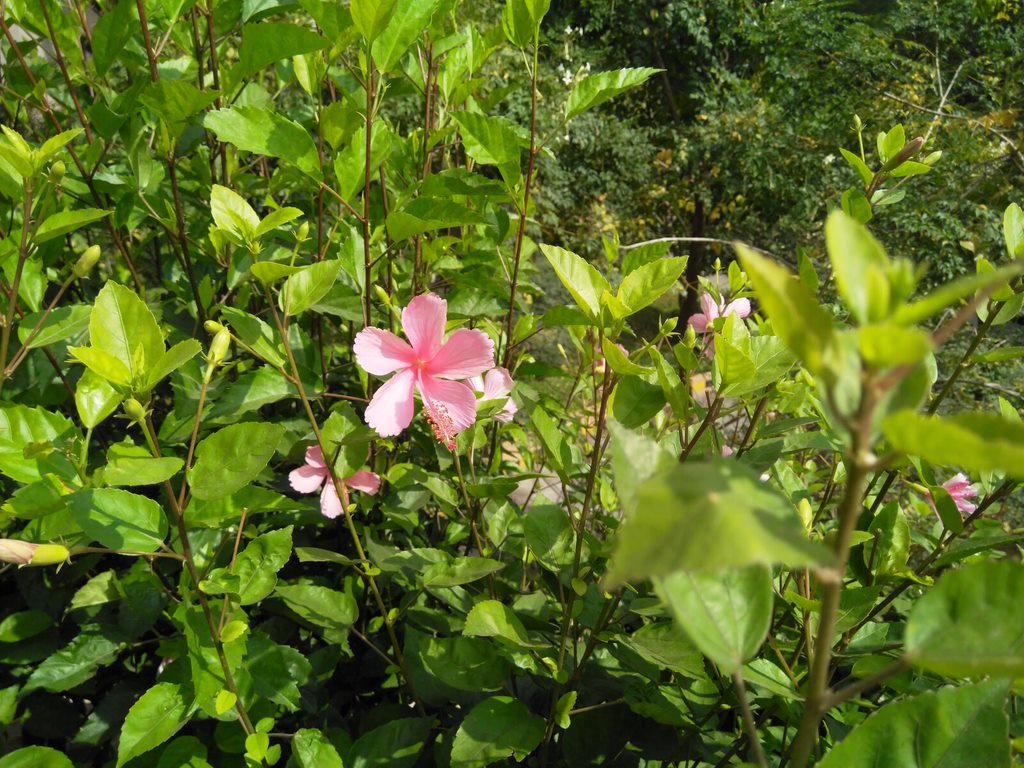 Smartphone cameras nowadays are the go-to cameras. Not only for the owner but if your smartphone camera is capable enough it will become the main camera for the entire family. That has precisely happened with our Nokia 8 camera. It has become the new favorite camera for everyone in my family at least. The earlier favorite was none other than the “Lumia 1020” itself.

What works in Nokia 8’s favor is that it is really fast in capturing and is very consistent in quality of capture. Images and videos come detailed and accurate in colors keeping the white balance appropriate most of the times. The selfies are just awesome simply the best that one can get. You won’t get red eye while using the flash too, which is a big plus for low-light capture.

But there are places where HMD can certainly improve the camera.