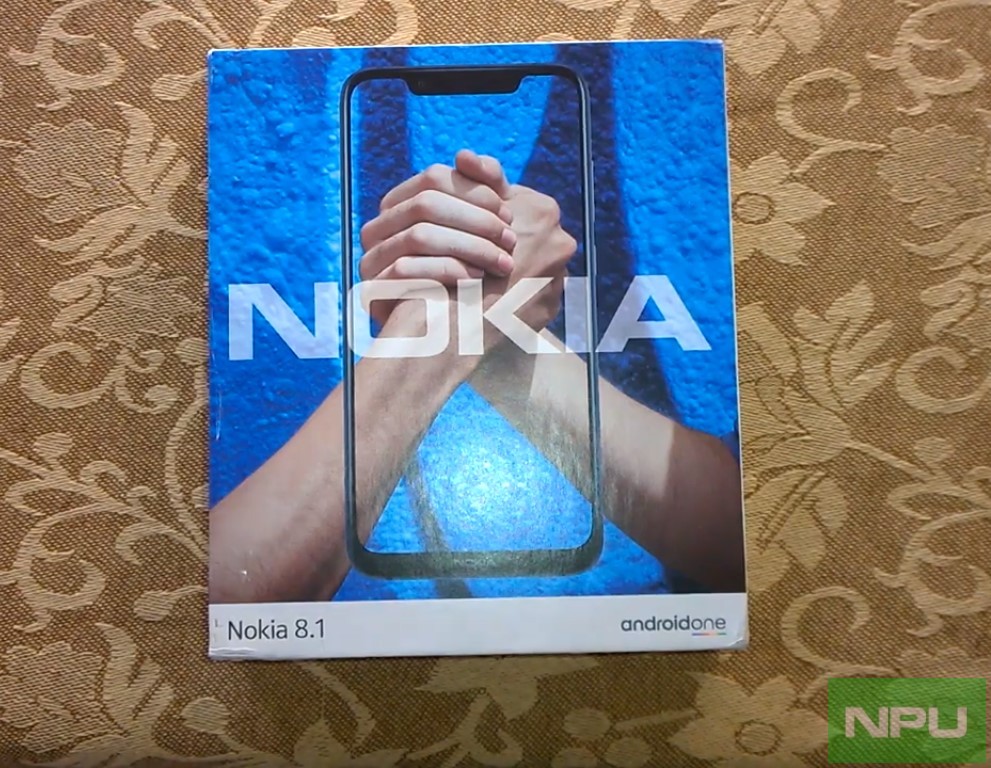 The Nokia 8.1 was launched yesterday at an event in Delhi, India. The smartphone went live for pre-order on the official Nokia store soon after the announcement was done.

For those interested, the time is now to pre-order it from Nokia as you can now enjoy tons of freebees and that includes a Rs 2000 gift voucher. Along with that, you get a what it was promised earlier by HMD – one time screen replacement for first six months served by Servify. Furthermore, Airtel postpaid customers with the Nokia 8.1 get 120GB additional 4G data plus three months of Netflix subscription and one year of Amazon Prime subscription on plans starting from Rs 499, and for pre-paid customers 1TB data on elligible plans starting from Rs 199.

Below is a list of all the things that power the new Nokia 8.1.