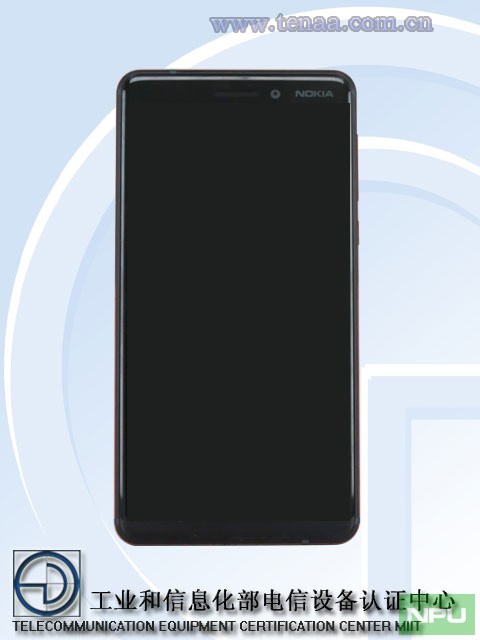 Earlier today we reported about the Nokia 6 2018 being launched as soon as just 3 days from today. The Nokia 6 (2018) variant with model number TA-1054 has already been seen many times in previous leaks and rumors.

Now we have something that will take the excitement to the next level for Nokia fans, especially to those who were not satisfied with the Nokia 6 of 2017 from HMD Global. The company is readying itself for the next-gen Nokia smartphone. We think it to be logical because Nokia 6 (2017) was the first ever Android smartphone that was launched under Nokia name. As the original Nokia 6 was introduced in January last year. So now its time for 2nd gen Nokia 6 aka Nokia 6 (2018).

The Nokia 6 with model number TA-1054 is now seen visiting the benchmarking site Geekbench. The Geekbench listing reveals all the major specs about the upcoming Nokia smartphone. The device is listed as model number TA-1054. In terms of specs, the device comes with 4GB of RAM. It comes with an Octa-Core Qualcomm Snapdragon 630 Mobile Platform which is clocked at 2.21GHz. The device also comes with another goody and that is the presence of latest and the greatest Android Oreo 8.0 in it.

Nokia 6 2018  will come with many design changes as listed below. You can read the detailed specs, images and more of Nokia 6 2018 at our dedicated page.

Thanks for the tip Akhilesh. Cheers!