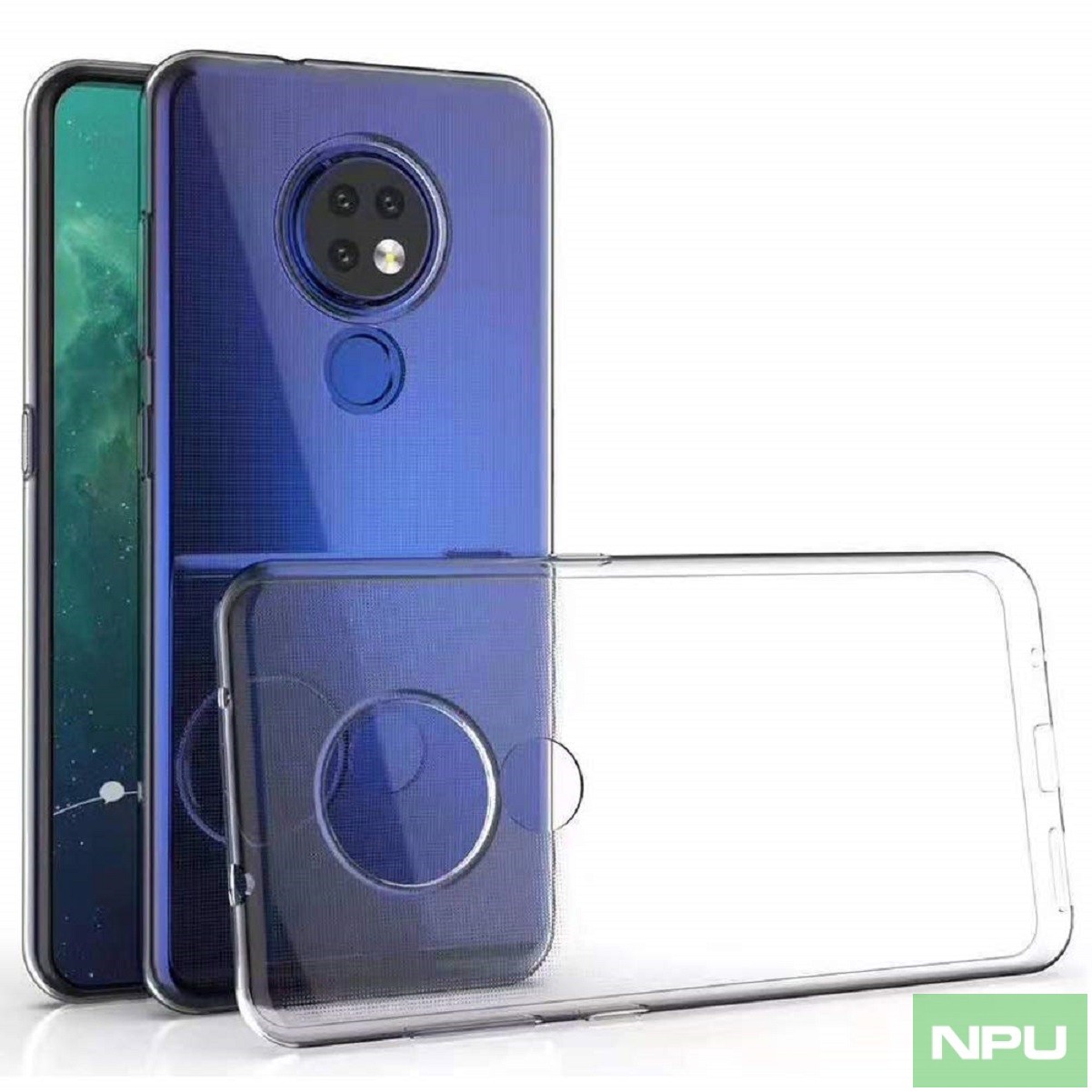 As one can notice in the screenshot above TA-1196 is the latest in the list of Nokia smartphones meant for the Thailand market.

As the FCC certification had revealed Nokia TA-1178 and TA-1196 come with a display of around 6.3 inches or even bigger. The certification also hinted at Snapdragon 660 processor.

HMD has already scheduled an event on September 5 in Berlin where it will certainly make some new phone/smartphone announcements. We recently confirmed via official EAN listings that both Nokia 6.2 and 7.2 will have similar exteriors.

Nokia 6.2 and 7.2 will come with a 48 MP rear camera sensor with 120-degree wide-angle photography and a round camera module like Lumias. You can read our complete Nokia 6.2 and 7.2 coverage by clicking here and here