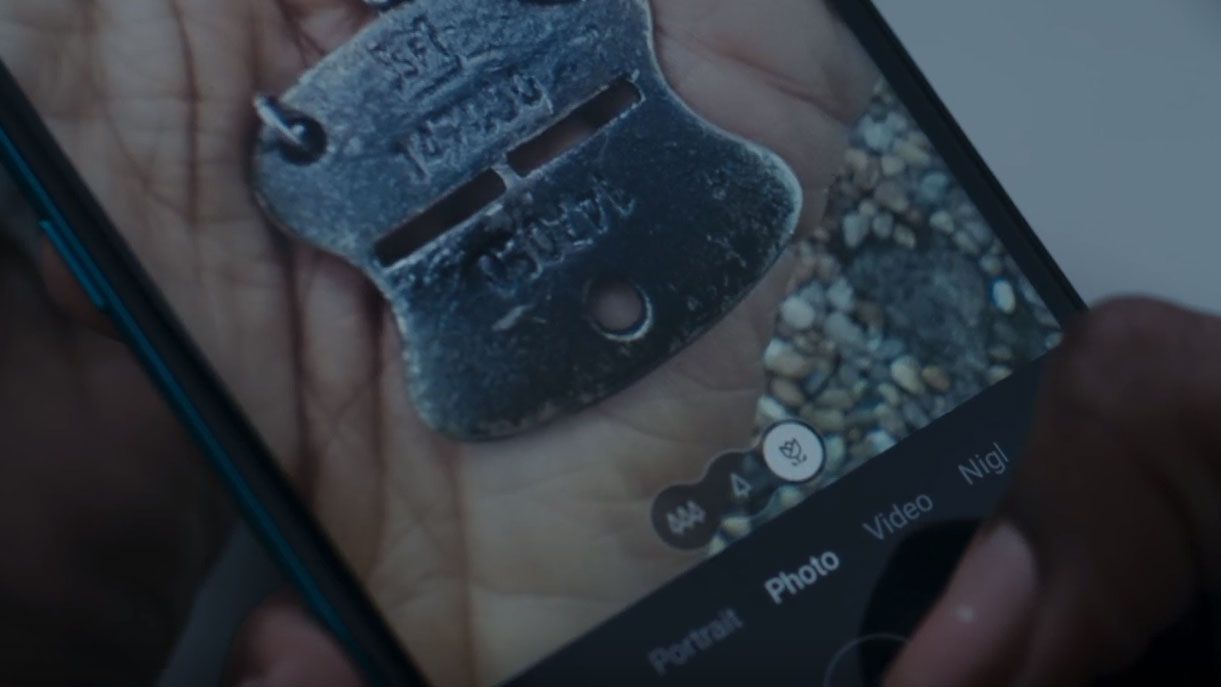 We exclusively reported all major Nokia 5.3 specs and other details in our previous article. And now images of Nokia 5.3 and its camera UI that has ultra-wide and macro modes have leaked. So, probably the Nokia 5.3 rear camera will have a Depth, Ultra-wide and Macro sensors apart from the main 16MP sensor.

These images seem to be taken from the same Nokia-Bond TV commercial that HMD will release on March 8. Check the leaked images below.

Nokia 5.3 has recently appeared on Geekbench and the listing confirmed the “Captain America” codename and Snapdragon 660/665 processor. We earlier reported a leak that had revealed Nokia 5.3 aka Captain America design and a quad-camera setup.

You can read the probable Nokia 5.3 specs, features, release date, price, and other details by clicking here. Read our complete Nokia 5.3 coverage here.