Skip to content
You are here
Home > Latest Posts > News > Exclusives > Exclusive: All Nokia 5.3 (TA-1234) major specs including Quad-camera, colors & other details for you 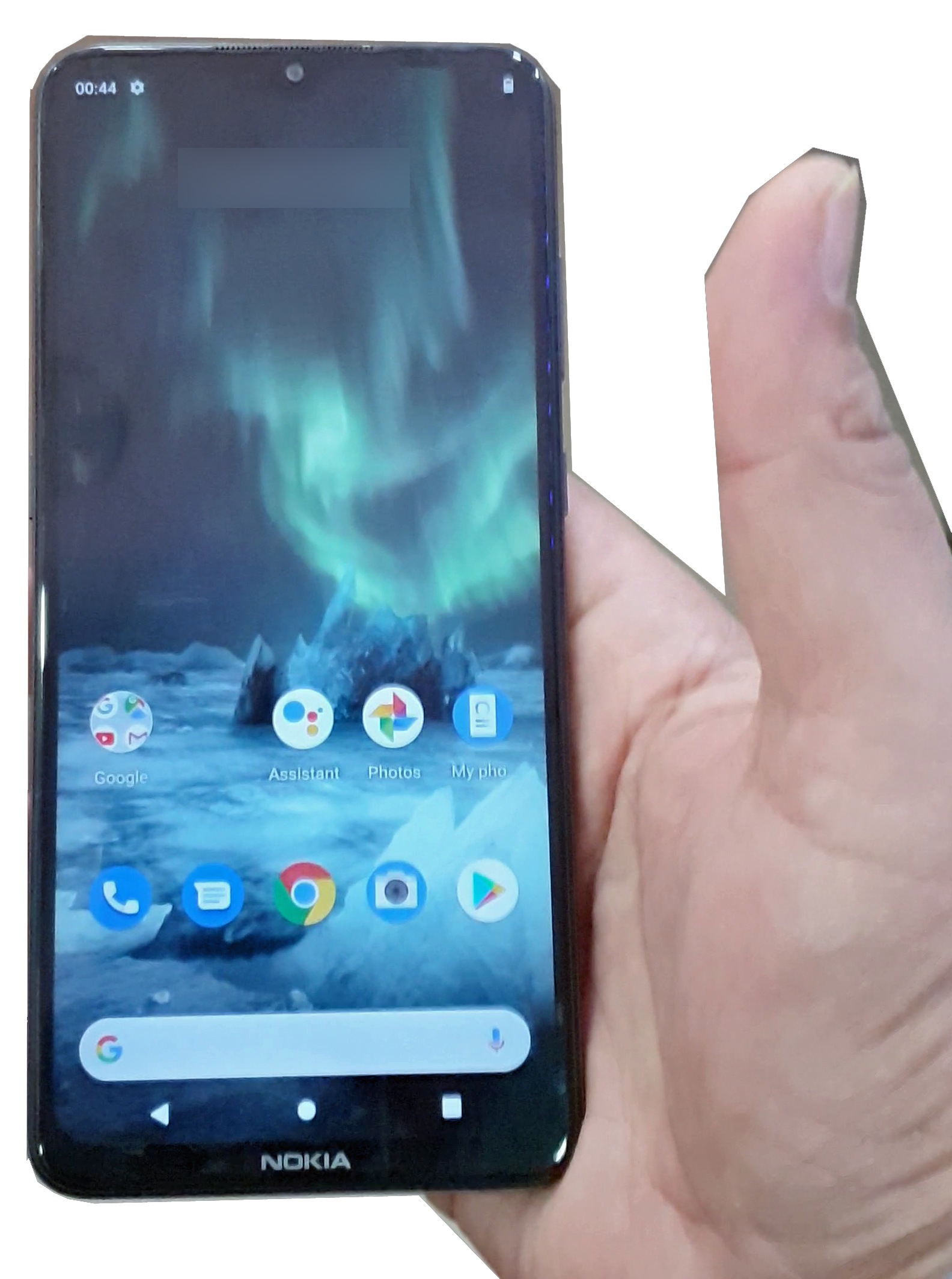 First things first, the marketing name has been changed from Nokia 5.2 to Nokia 5.3 and we can confirm this. Now, time for our exclusive info about all major specs and colors of Nokia 5.3. This information is based on the Dual-SIM variant TA-1234 for Nokia 5.3.

Nokia 5.3 will be launched in Charcoal and Cyan colors initially, though a third color model is also expected. The Battery capacity for Nokia 5.3 is 4000 mAH. Recently three more variants of the Nokia 5.3; TA-1223, TA-1227, TA-1229 have appeared in Wi-Fi certification with the same specs and details as of  TA-1234.

Nokia 5.3 has recently appeared on Geekbench and the listing confirmed the “Captain America” codename and Snapdragon 660/665 processor. The Geekbench listing also confirmed 3GB RAM configuration which now matches to what we have exclusively reported in this article.

We earlier reported a leak that had revealed Nokia 5.3 aka Captain America design and a quad-camera setup. Nokia 5.3 will also come with a 6GB RAM/64GB internal storage variant and will be priced at USD 180, as per this leak.

You can read about the probable Nokia 5.3 specs, features and other details by clicking here. Read our complete Nokia 5.3 coverage here.