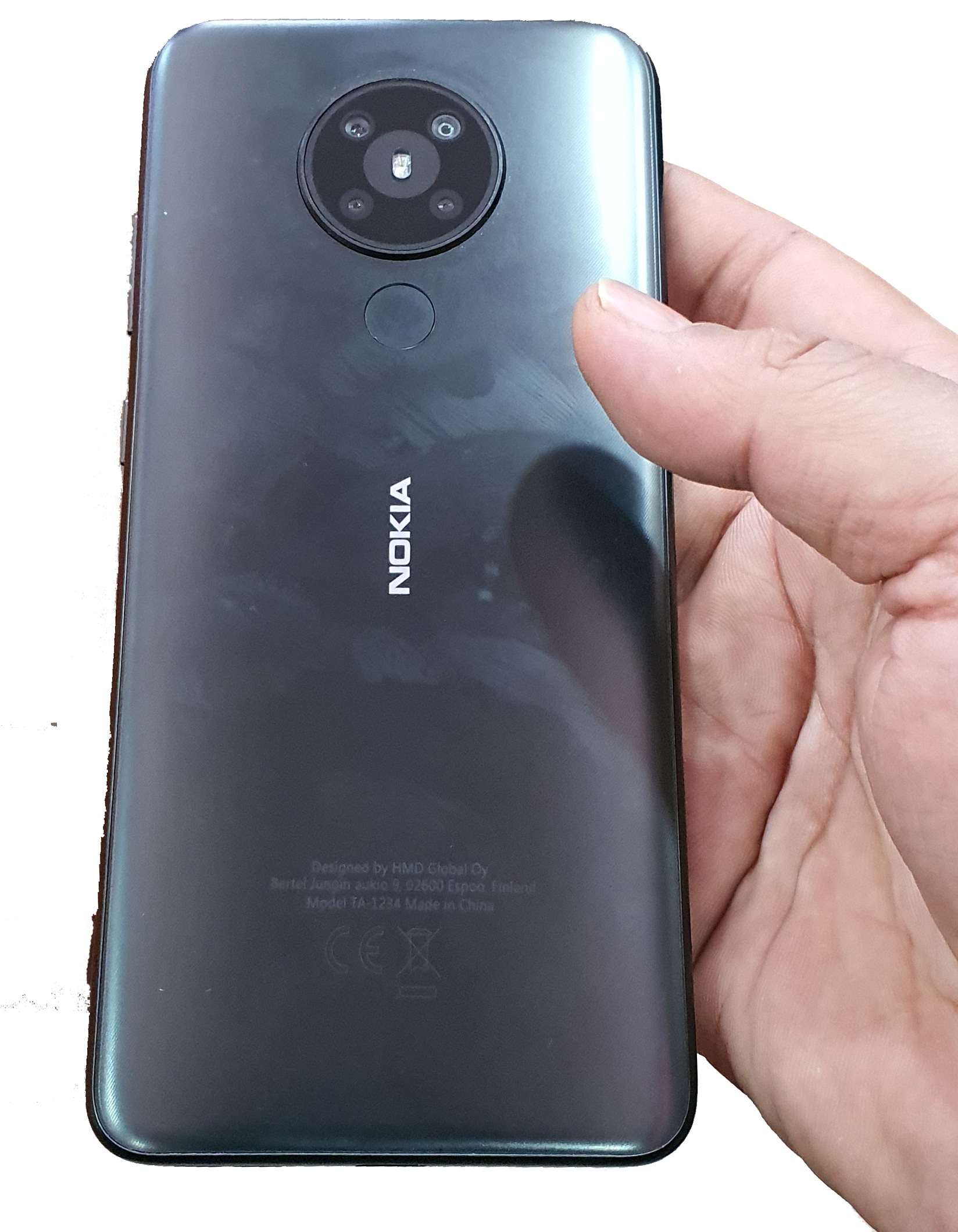 This new Nokia smartphone is the first one to launch with Android 10. The Wi-Fi component shown in certification reveals that it may be powered by Snapdragon 665 or an equivalent processor.

We recently reported a leak that has revealed Nokia 5.2 aka Captain America design and a quad-camera setup. Nokia 5.2 will also come with a 6GB RAM/64GB internal storage variant and will be priced at USD 180, as per this leak.

You can read about the probable Nokia 5.2 specs, features and other details by clicking here. Read our complete Nokia 5.2 coverage here.