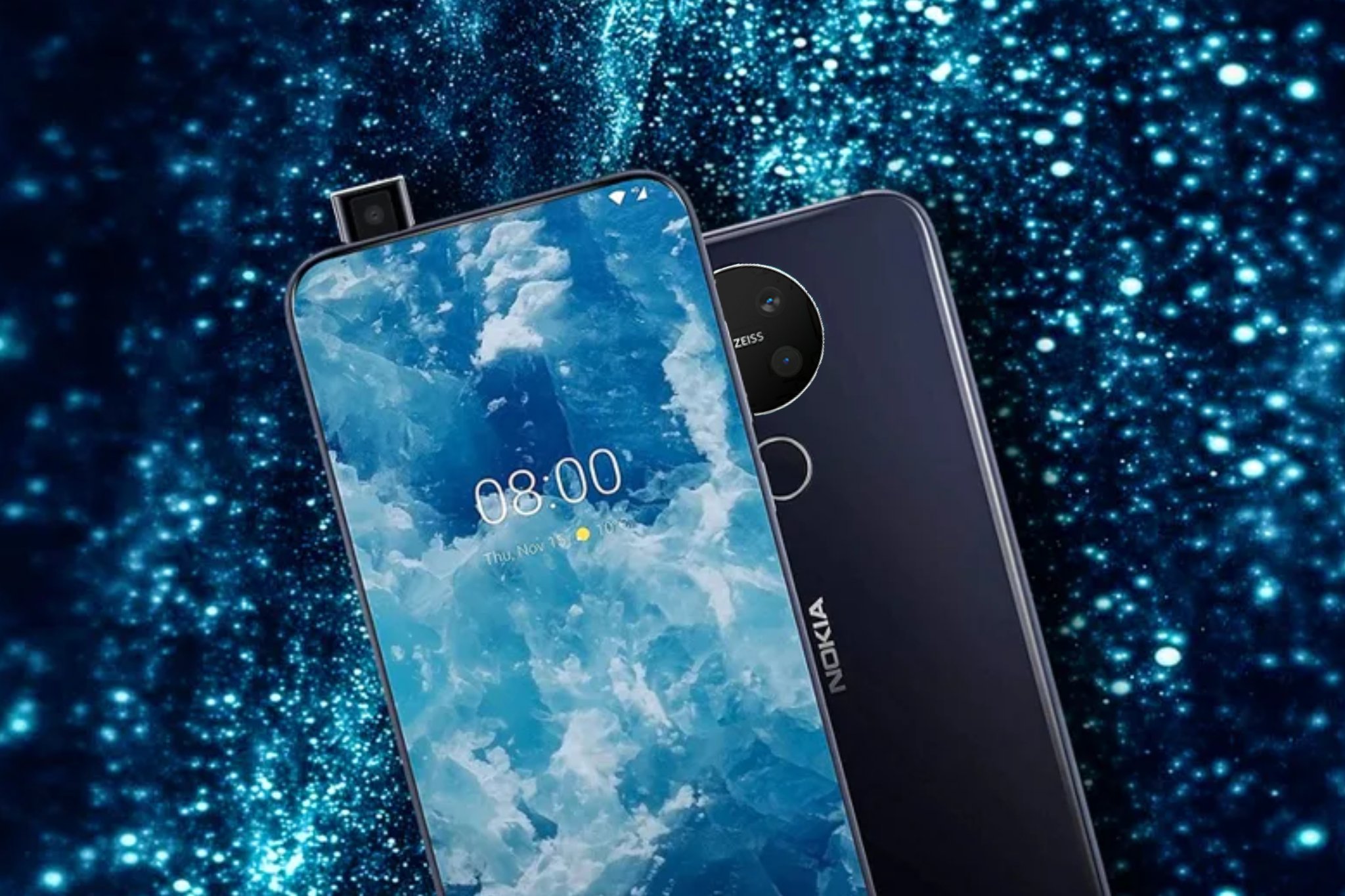 HMD (Nokia Mobile) has today sent a press release announcing that it is the official phone partner for the 25th James Bond movie “No time to die”. The film will feature product placement of the first 5G Nokia smartphone that can be announced as Nokia 8.2 or Nokia 8.3.

Interestingly, Nokia 7.2 and Nokia 3310 are also featured in the movie as “future-proof Nokia phones” per the press release and there is no mention of Nokia 5.3 being placed in the movie. In the film, a new 00 agent “Agent Nomi” played by Lashana Lynch uses Nokia 8.2 (8.3) as ‘The Only Gadget You’ll Ever Need’.

HMD has also unveiled their new commercial featuring Lashana Lynch as Agent Nomi. This commercial is part of the HMD’s largest-ever global marketing campaign and will be released on Sunday 8 March.

Explaining the rationale behind this partnership, HMD CPO Juho said:

“Following the announcement to postpone the movie launch to 12 November, we now have a really exciting year ahead of us in the build up to this much anticipated release. Few cultural properties place technology at the heart of their appeal quite like No Time To Die. The film’s commitment to innovation, paired with the amazing technology built into each Nokia smartphone, making our devices the only gadget that anyone – even a 00 agent – will ever need, makes this partnership a real force to be reckoned with.”
“Trust, security and iconic quality design are the foundations every Nokia phone is built upon and our values reflect those of No Time to Die and the trailblazing new 00 agent, Nomi. We take great pride in making the latest technology accessible to everyone and look forward to doing this via our latest partnership”.

Thanks Ahmed for the tip. Cheers!!