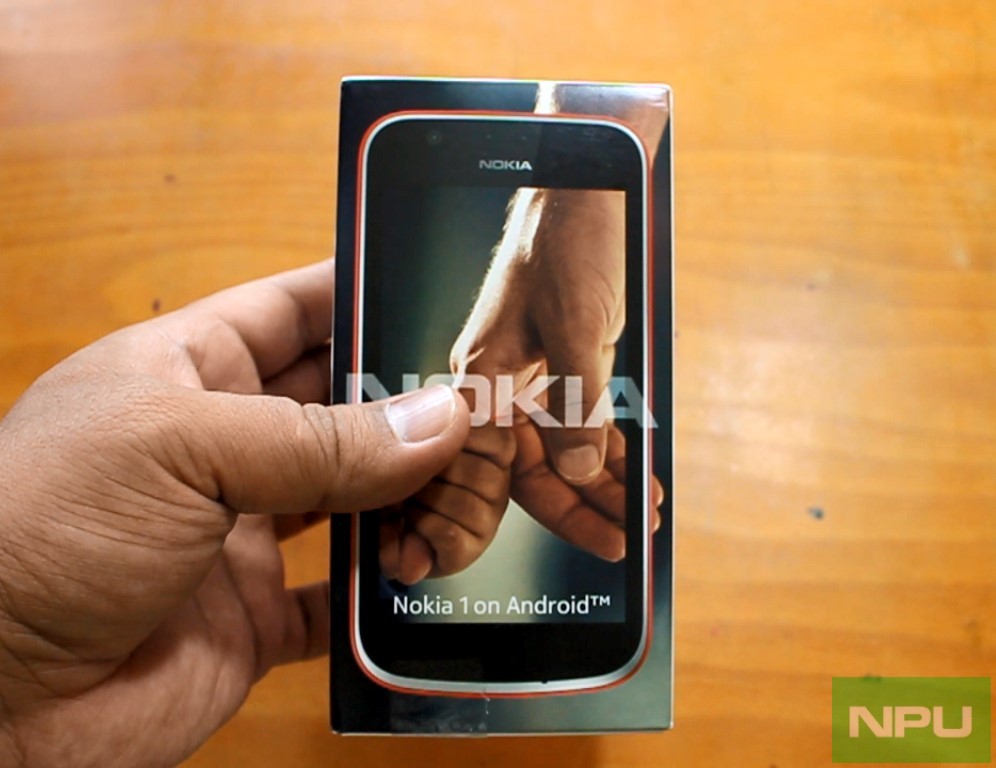 HMD has started releasing its cheapest smartphone Nokia 1 globally and has in fact released it in some key markets already. The first Nokia Android Oreo 8.1 Go smartphone is available in India now and so, here we are with our unboxing, first set up and hands-on impressions video of Nokia1.

Nokia 1 comes in a retail Box which looks similar to the retail box of previous cheapest Nokia smartphone, the Nokia 2. For Nokia 2, Nokia 3, Nokia 5, Nokia 6 and Nokia 8 unboxing videos and impressions, click here.

Coming to our first impressions, Nokia 1 build quality remains good thanks to its Nokia design genes. Though it doesn’t come with a metallic frame like Nokia 2 and has a full polycarbonate body.

The 4.5-inch FWVGA IPS display looks nice and we intend to do a detailed display testing at a later stage. Stay tuned for more videos and our detailed review of Nokia 1.

Coming to our first hands-on with Nokia 1 it surprisngly felt snappy and capable of handling daily tasks with ease. Perhaps the fact that Google has launched lighter version of its apps already for Oreo Go devices may be the helful factor here. Though we will do an in-depth performance evaluation soon.