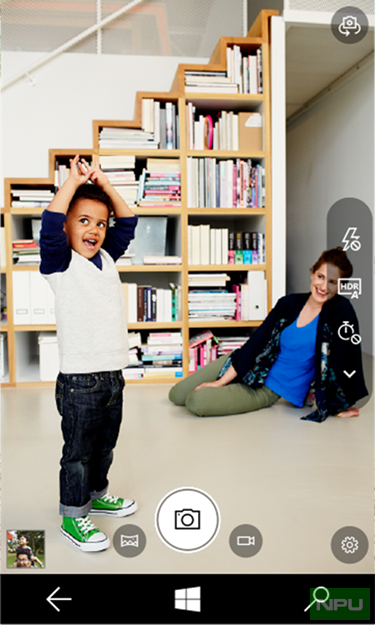 Microsoft has provided details about the upcoming Windows 10 Camera app update version 2016.1016.12.0 for both PC and Mobile. Initially it will be available only for Fast Ring Insiders.

The update is major in nature and bring many new features and UI changes to the app. It also bring Living Images support for Surface devices. Microsoft also promises “a variety of performance improvements” in this update. Check the full changelog below.

We’ve redesigned the Camera interface for ease and accessibility. Check out some of our new features:

Experience the magic of living images on your Surface, now enabled on Surface Book, Surface Pro 4, Surface Pro 3, and Surface 3! With living images, extend your still captures with a snippet of video. These are created automatically whenever your shots feature motion—just navigate to Settings and turn on Capture living images.