The Android Oreo Beta brought new Camera apps to both Nokia 5 and Nokia 6 and this app is a complete redesign from the default Nokia Camera app shipping pre-installed. You can check our hands-on comparison of this new Camera app with the existing Camera app in the video below. In many ways this app looks and feels like the Google Camera app.

Now, we tried to take both Nokia 5 and Nokia 6 for a spin to see how the new Camera app behaves in low-light conditions and whether there are any improvements in imaging algorithms and autofocus locking. If you check our Nokia 5 and Nokia 6 Camera reviews, you will notice that while using flash both performed well in low-light, there was really not much expected in without flash conditions because of the lack of OIS. 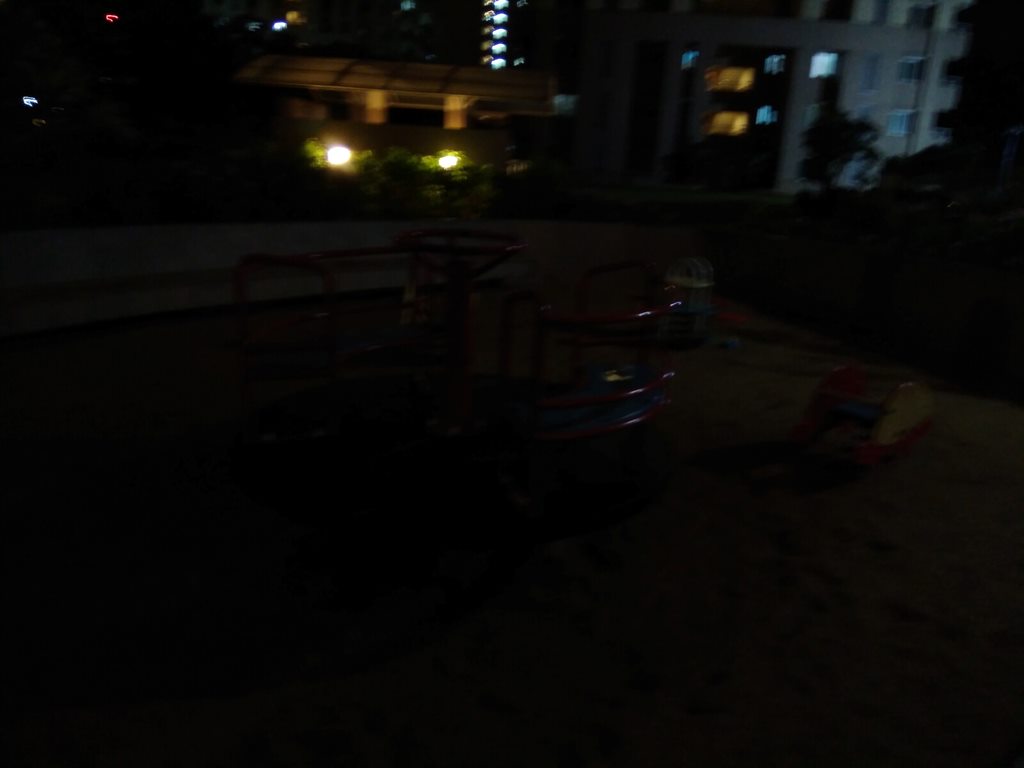 Even there seems to be lots of improvements in the autofocus timings even in the low-light without flash recording. Check two video samples captured on Nokia 5 using the new camera app.

HMD has not yet brought this new Camera app to Nokia 8 the most deserving candidate for the new imaging algorithms. Even with one of the best Camera hardware on any smartphone, we mentioned in our camera review that Nokia 8 needs software tweaks to get better performance in low-light without flash conditions. This camera app seems to be “what the Doctor ordered” for Nokia 8.