Skip to content
You are here
Home > Editor's Picks > New Lumias, Surface Phone & other Windows 10 Mobile devices we can expect in 2016 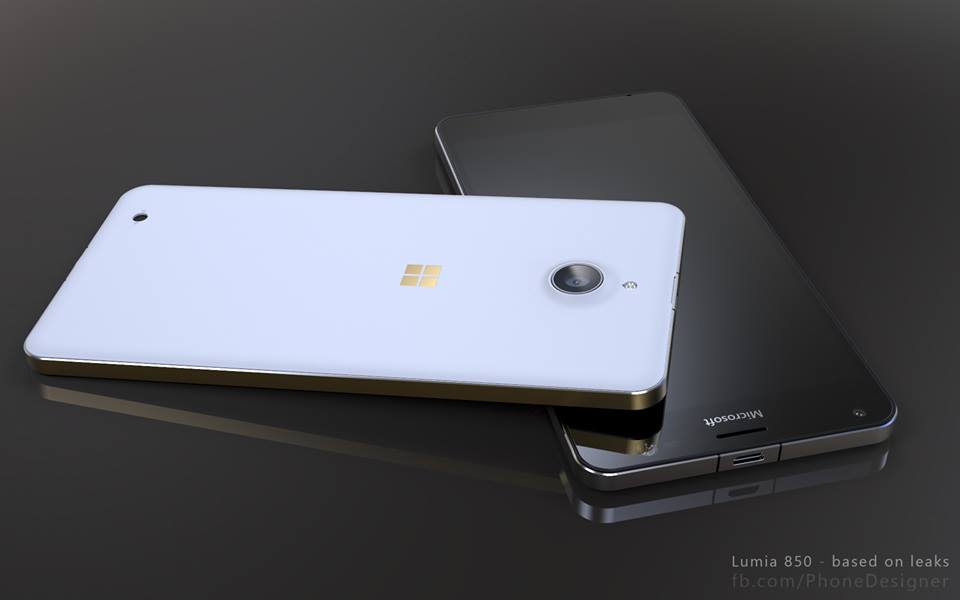 The year gone by has been very interesting in terms of new Windows 10 Mobile devices with the launch of flagship Lumias, Lumia 950 and Lumia 950 XL packing innovative features like Iris scanners and Continuum for Phones support. There were some devices from other vendors that deserve a mention like Acer Jade Primo and Nuans Neo.

Year 2016 is here now and let us take a deep dive into expected new Windows 10 Mobile devices from Microsoft and other vendors in new year.

At least one high-end mid-ranger or may be two Lumia 750 and / or Lumia 850 is expected to arrive in Q1 2016. T-Mobile Poland’s leaked plan also reveals two new Lumias arriving in Q1 2016. Just days ago we reported a new device with variant code RM-1182 passing certification In Indonesia. We reported batches of higher end mid-rangers has landed on November 18 for testing and it should be priced around INR 19499 (USD 290).

Sources also tell us that by March we can expect 2-3 4G Lumias joining the Lumia lineup. One of them is certainly Lumia 650. We can expect more devices, however. Sources tell us to expect two devices in total by March-April apart from Lumia 750 / Lumia 850.

We reported that things look great for a new device that may use a new Intel chip with much powerful SOC than the Sofia LTE chip that Windows 10 Mobile currently supports. Interestingly, this time Microsoft may indeed plan to use “Surface” moniker for this device, report our sources. Surface Phone may boast of a Metallic uni-body design and will carry the Surface family design genes. It may have a 5.2 / 5.5 inch, 4K UHD display; though one of our sources claims a 2K display. Read more about the Surface Phone here.

For all the goodness, it is not supposed to arrive before end of Q3 2016 and may run the next major version of Windows 10 Mobile Redstone update out of the box.

This information comes via our trusted sources who have tipped us about Microsoft testing Lumias based on Snapdragon 820 processor. It seems as if Microsoft may adopt a Surface Pro 4 –  Surface Book kind of strategy here in mobiles too. There may be two flagships or super high-end devices, one with Snapdragon 820, more playful and another that may be claimed to be the ultimate powerhouse device, the Surface phone, with even ability to run Win32 apps and with and enhanced continuum. Read more about the Lumia 2016 Flagship here.

We expect Microsoft to launch one low-end device that will succeed Lumia 550 in Q4 2016. Microsoft may also launch a business oriented mid-ranger towards the end of 2016 to early 2017. It is too early to find a name for these devices. But as far as our information goes the road-map does have these devices. More details on these Lumias will emerge as year 2016 will unfold.

Windows 10 Mobile devices from other vendors:

HP Falcon has been leaked running Snadragon 820 and with a 5.8-inch 2K display. It also appeared with only 5.4-inch, 768p resolution display in Adduplex. So may be we will see two variants, one normal and another XL. Read more about this device here.

Dexp Ixion W 5 variant with a 6.5-inch display was caught too.