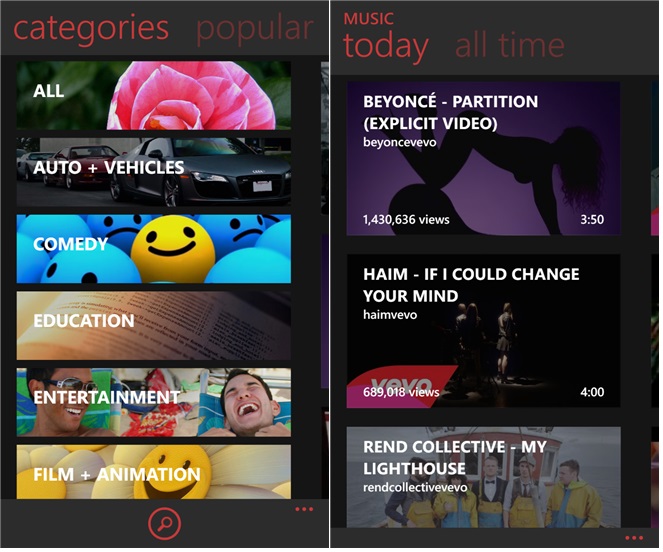 myTube! has received a new update for Windows Phone Devices. The new version is 2.3.0.0. The latest update are major one including many improvements and fixes.

– If you paid for the phone version of the app, you can install the trial of the PC version with no restrictions (and vice versa)

– Adds support for bookmarking other channels’ playlists to your account

– Fixes bug that occasionally caused subscription videos to not appear

Skype also updated with version 2.29.0.9 for Windows Phone Devices. the latest update are minor one which includes only bug fixes and performance improvements.