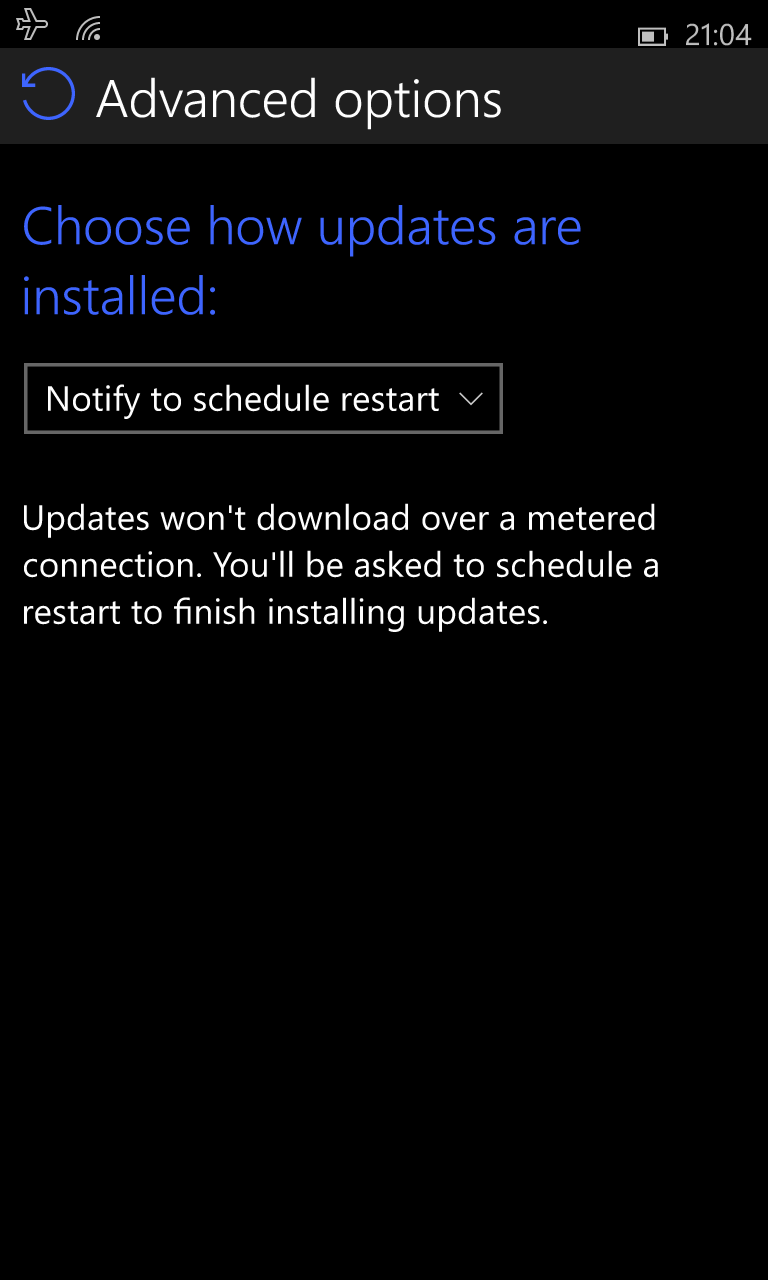 This looks like an important news for Windows Phones owners. Going forward Microsoft is planning to exert more control on how the Windows 10 Mobile updates are pushed to devices regardless of the carriers they are on. Microsoft will make it possible by taking carriers on-board for early testing of the Windows 10 Mobile updates and will push button for all the devices when update is tested and verified by all carriers. This has been reportedly told to ZDNet by a Microsoft spokesperson,

A Microsoft spokesperson confirmed to me that that statement applies to all Windows 10 Mobile devices, personal and business, and that the new mobile update process will be consistent with the update process for Windows 10 on PCs. Updates will contain security and reliability fixes as well as new features.

If your phone is running Windows 10 Mobile, Microsoft says, it will get all updates, with Microsoft making the final call on when to push the update button.

That doesn’t mean the carriers are completely out of the loop. The Windows Insider program will continue after the launch of Windows 10 Mobile, which means anyone who registers with the Insider program can get early access to updates with new features. The carriers will be part of that testing program, I’m told, probably getting access to builds at the same time as Microsoft’s Elite Dogfood group, and their input will help Microsoft decide when an update is ready to go out to all devices.

But those updates will be delivered simultaneously, to all devices on all carriers, meaning much less opportunity for fragmentation.

Though the first update to Windows 10 Mobile for existing Windows Phone 8.1 devices that Microsoft has confirmed coming later this year might still be carrier dependent.