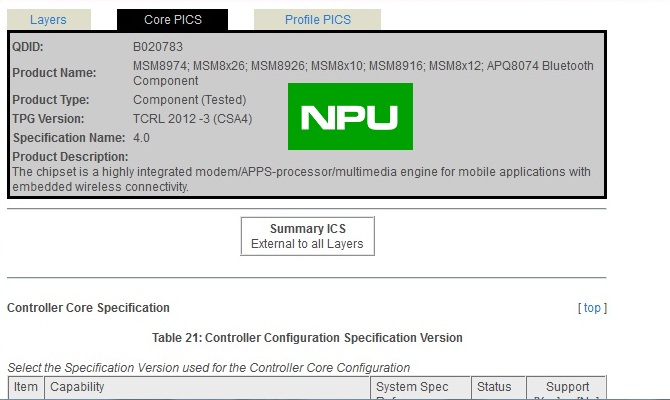 As, it has emerged from Bluetooth info of RM-940 which is already confirmed with a 1080p resolution and AT&T destination. Hence, it is no coincidence and we are very sure that Nokia Phablets will be performance monsters running on Snapdragon 800 and that power efficient WP OS which performs so amazingly on a last-gen dual-core processor as well.