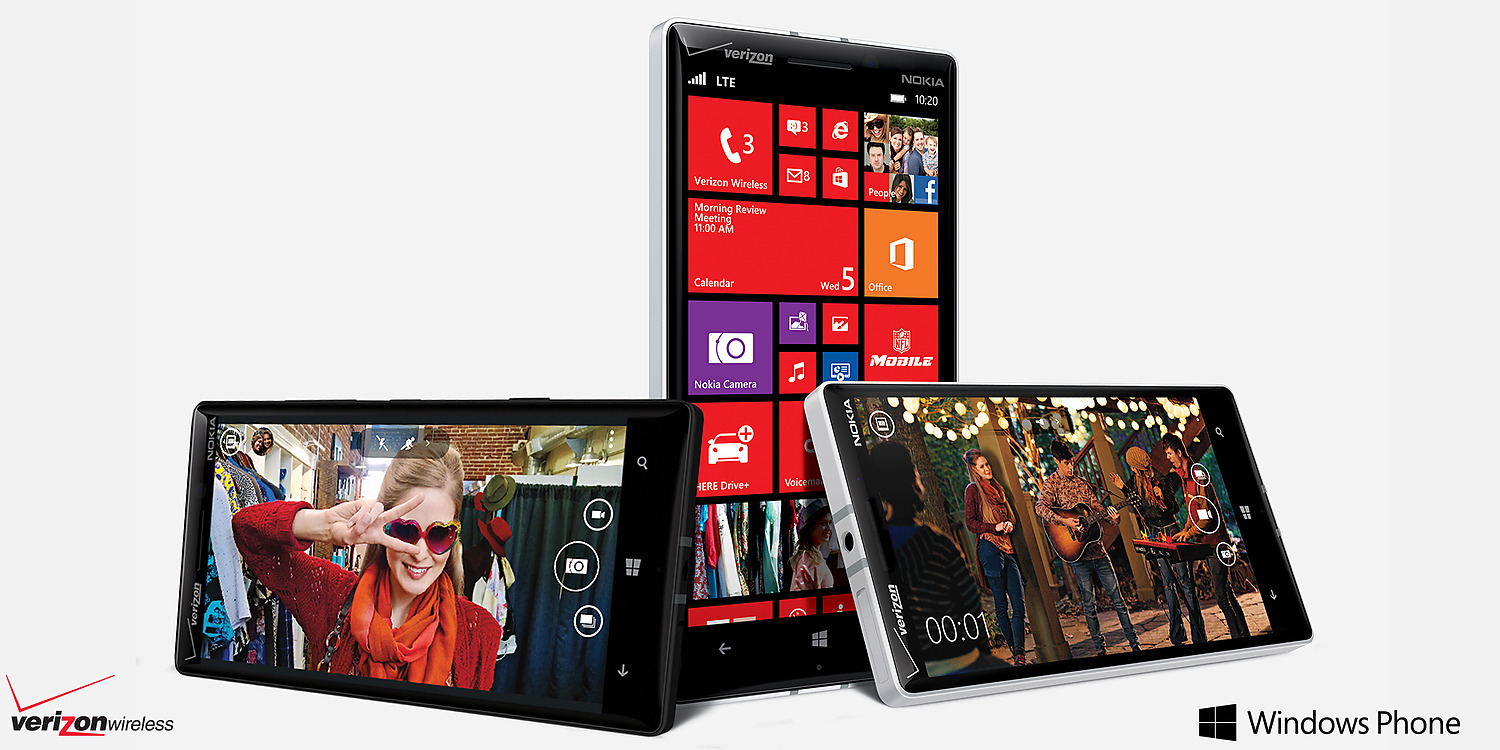 Read all the changes that Redstone Builds have brought till now by clicking here.

Now the Microsoft has officially announced that the Lumia Icon is getting Windows 10 mobile Redstone Build from fast ring very soon. Previously it was not in the list of supported for devices.The support will come in a future build for the smartphone.

Good news for Lumia Icon owners: Icon will be supported for Windows 10 Mobile Preview builds from the Dev Branch in the near future. Yay!