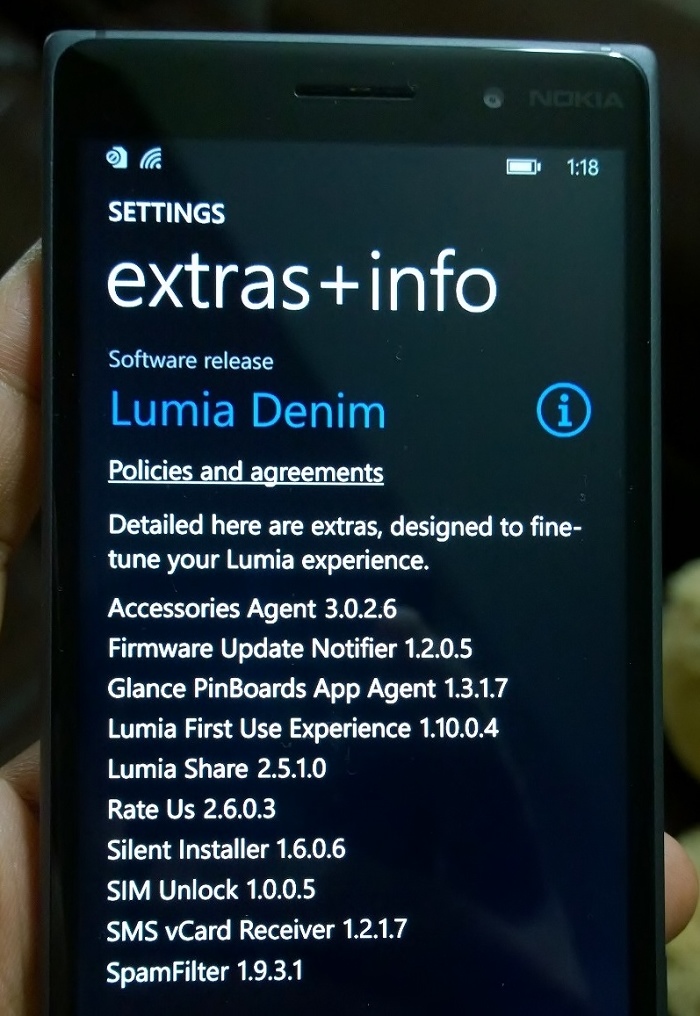 India, Vietnam, Malaysia, Indonesia, Vietnam, Thailand, Philippines, Singapore, Hong Kong Bangladesh and other Asian markets are shown to be receiving the update, while Australia is still not getting the update for any of its devices.