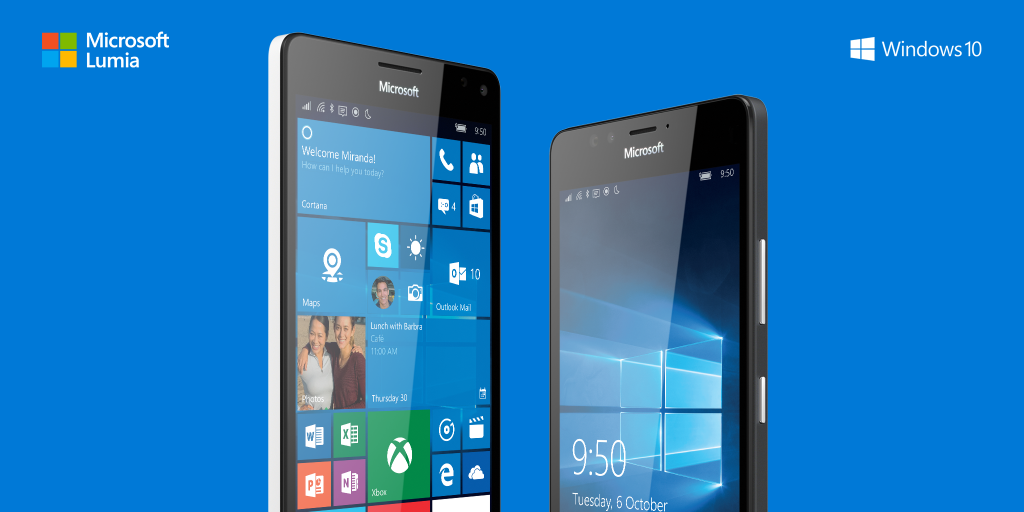 Both retailers are taking pre-order of Lumia 950 and Lumia 950 XL. Unlocked Mobiles says both devices will be available in December, but Clove is still unsure on release date.