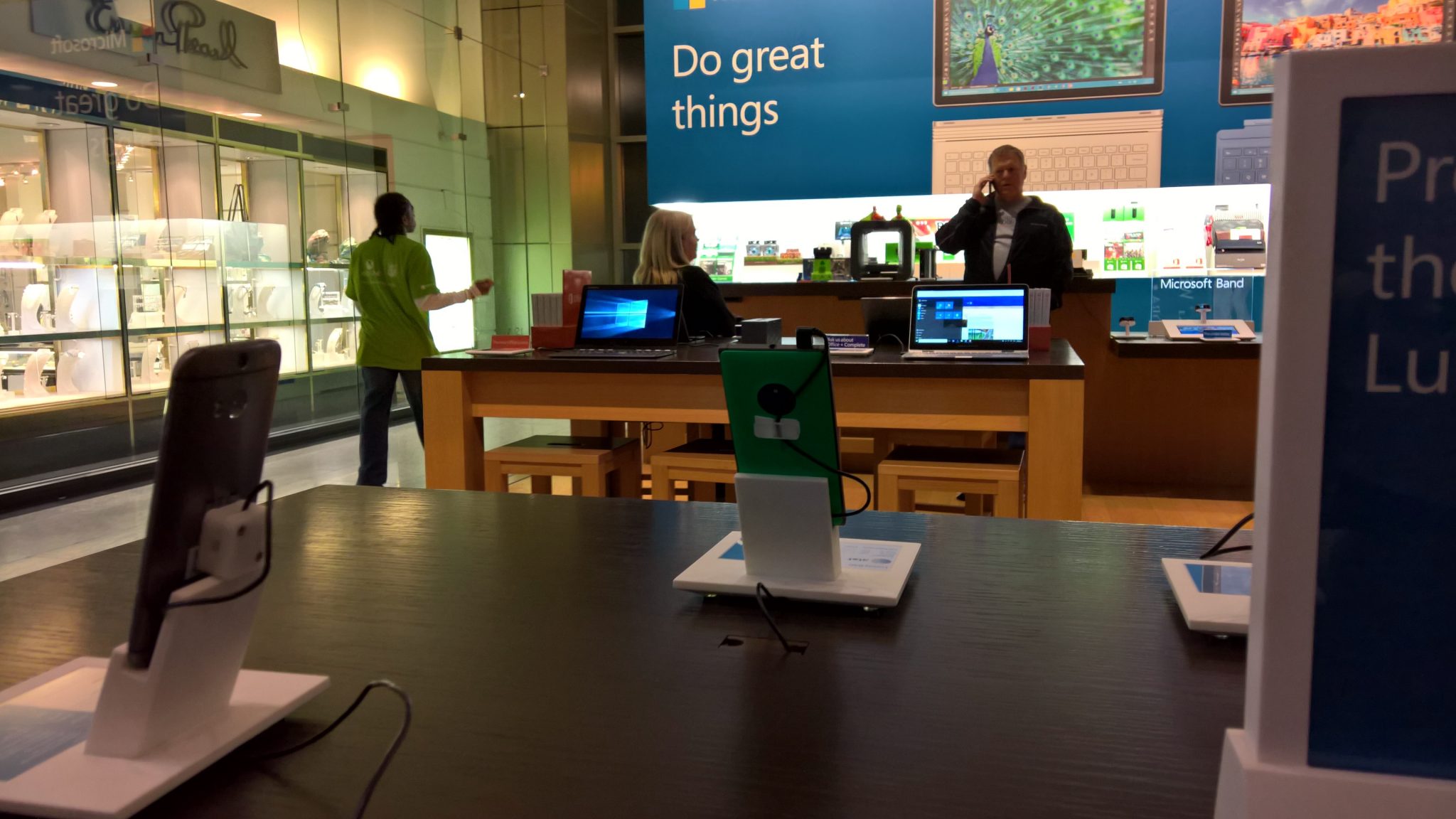 Microsoft has announced Lumia 950 XL as the Lumia 1520‘s successor in terms of it positioning as the new Lumia Phablet Flagship. While Lumia 950 XL has 5.7-inch, 2K display as compared to Lumia 1520’s 6-inch 1080p display, both pack 20 MP PureView cameras.

But we have heard from none other than Juha that Lumia 950 XL packs better OIS, much higher ISO capability, new algorithms and even better sensor design than Lumia 1520. Lumia 950 XL even comes with a F/1.9 aperture camera as compared to F/2.4 of Lumia 1520 that should make it a better low-light shooter. And now we have one low-light sample set comparing Lumia 1520 and Lumia 950 XL cameras. A Reddit user has not only posted sample set for rear camera but even for the FFC. He has also posted images comparing size of both the devices.

Lumia 950 XL should be much better in one-handed use than its predecessor, reveal the side-by-side images. We have seen its comparison with Lumia 640 XL too, and it seems the latest Phablet Flagship will be more comfortable in using with one hand than both.

Lumia 1520 camera sample is on top followed by Lumia 950 XL sample just below it. Just one thing is bit odd and Lumia 1520 images looks quite smaller (processed) but Lumia 950 XL is bigger in size. But since these are very first samples so we can obviously talk when we get to know more and when we bring our own extensive camera review and comparison. For now it seems, in low-light conditions Lumia 950 XL camera shows ver significant improvements over Lumia 1520 camera. Cleaner, Sharper and packs more details!! Though with F/1.9 vs F/2.4, I am very interested in seeing the daylight comparison results.

The Lumia 950 XL feels very light as compared to Lumia 1520 (165 gm vs 209 gm) and feels great in hand, as per the source. The camera not only packs great low-light imaging quality but is very snappy too.

The 950XL was very snappy, the shot to shot speed was very fast, I did not notice any delay, just like the iphone camera. On top of that, the phone is extra light, and feels great in the hand, especially when compared to the 1520, which felt like a brick after holding the 950XL.