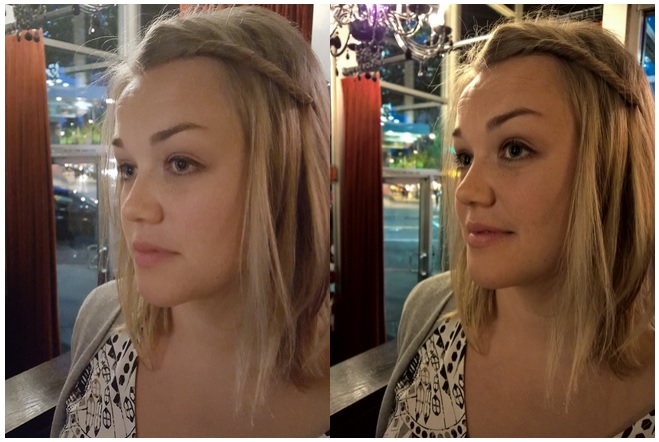 Low-light comparison with an unknown competitor:

For full-size images and interesting commentary by Juha about all the images, click here.