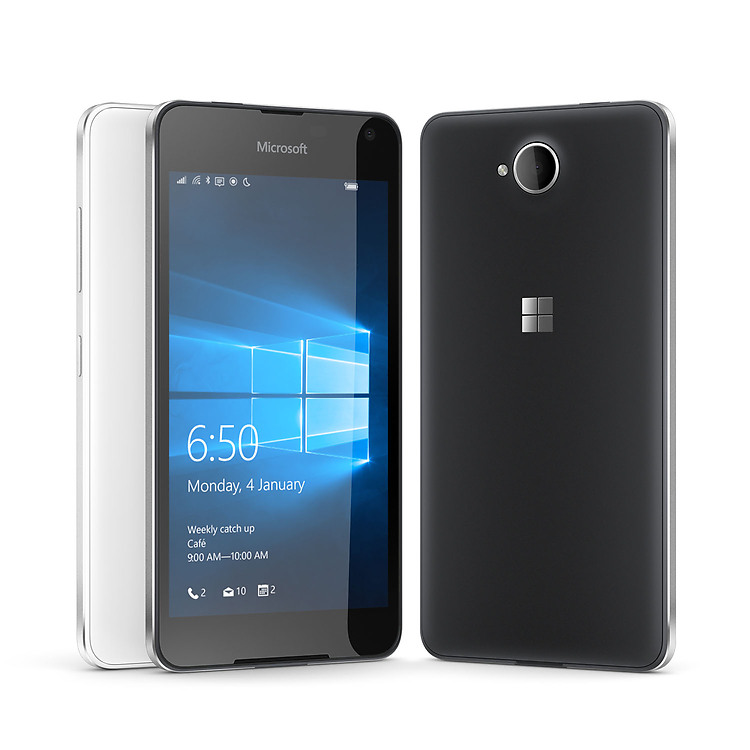 After a flood of leaks and rumors, Microsoft launched Lumia 650 yesterday amid low fanfare, as has been expected. We have not only made a dedicated article to check prices, pre-orders for the device but also posted a comparison between Lumia 650, Lumia 550, Lumia 640 and Lumia 540.

Now, coming to US market, it seems Lumia 650 is heading to Cricket Wireless soon, apart from obviously being available unlocked at Microsoft Store. This gets revealed in a User Guide especially meant for Cricket Wireless posted at official Lumia 650 support page. Seems, Microsoft inadvertently posted it on the page. Not other details are known at this point in time but we can expect it to be priced around $199 and a sooner release (this week or next.)

Thanks Ville, Mike and others for the tip. Cheers!!