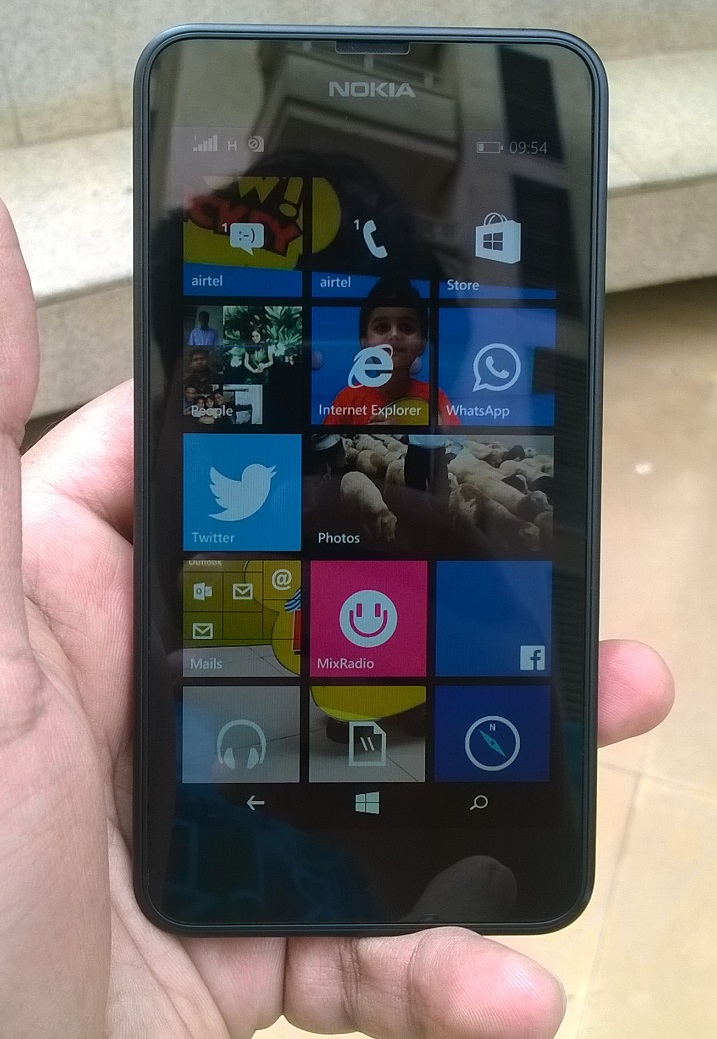 Lumia 635 one of the best entry-level Lumia smartphone ever has been adjudged the “Best value phone” award at the Mobile Industry Awards 2015. It has to beat the likes of the Motorola Moto G 4G (2nd Generation), Sony Xperia M2 and some homebrew competition (Lumia 530) as well to emerge the winner. This is what panel of judges had to say about the choice of Lumia 635 as the awardee.

However, the panel of judges were clearly won over summing up its findings, Mobile Today stated, “The Lumia 635 wowed the judges with the level of specifications and features that the user got for the price point. Services such as mapping, which are often premium in other brands, came as part of the package with the 635. All of which had led to some impressive sales figures.”

Mobile Industry Awards 2015 went on to say, “One comment from the panel was: ‘The Lumia 635 was a bestseller, it’s a good brand and Microsoft put all the features that you get in a flagship into an entry contract or mid-range pre-pay device. Services such as mapping, which were at a premium on iOS, are free.’ The marketing behind the 635 handset was applauded by the panel, which felt that the post-pay segment had been thoroughly considered and effectively targeted.”

Wanna know more about Lumia 630 / Lumia 635 and what high-end feature it packs, click here to read our in-depth review.