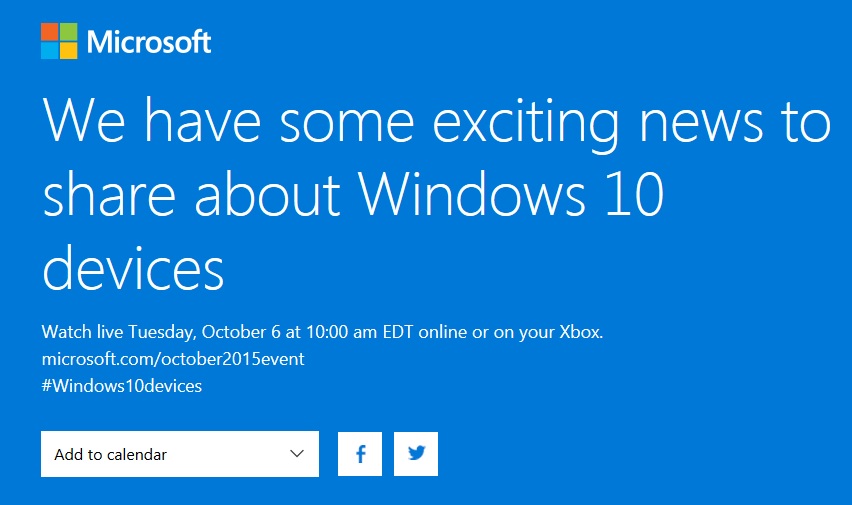 And here we go. Bring it on Microsoft…

We will cover the event in our live blog, here right on this page. If you want to rather watch the webcast, click here.