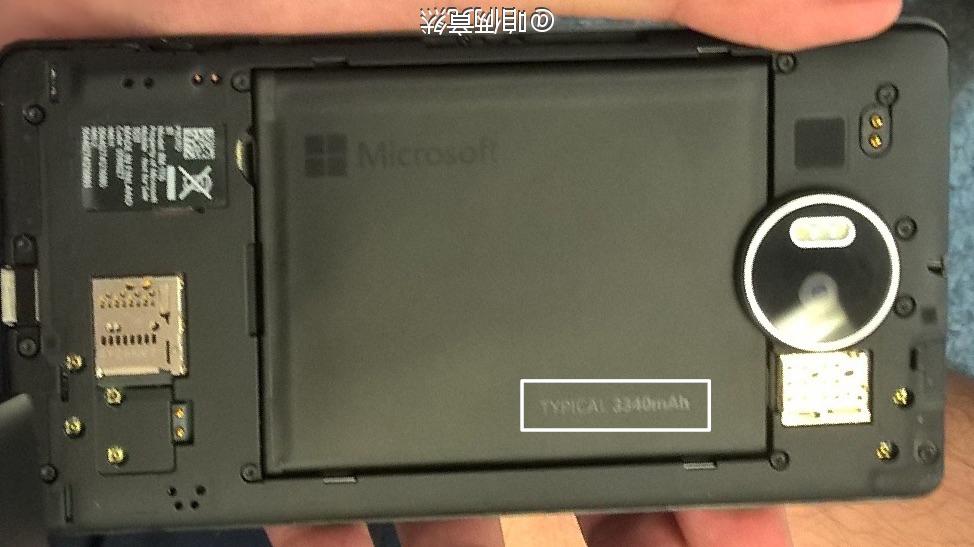 We will cover every news from Microsoft event, stay tuned at our site for more details.