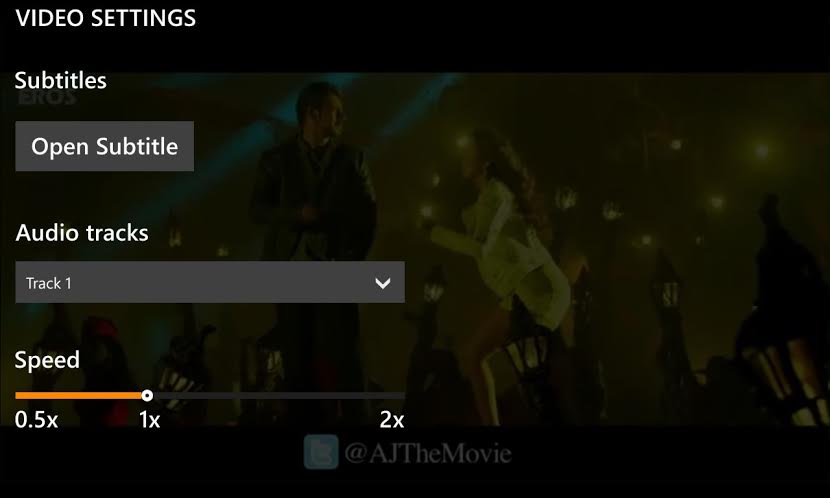 VLC team is really dedicating some time and energy to sort out the Windows Phone app. While the last update brought dark theme and some UI tweaks, a new update is rolling out that takes the VLC Beta version to 1.0.11 and packs some UI changes, new icons, share button and tons of bug fixes.

The v1.0.11 will feature UI changes/bugfixes, new icons, share button, and more! No release date yet for this version.

The latest VLC update for WP (v1.0.11) brings around 40 bug fixes/changes in the code if I remember well.

The app certainly looks more stable and feels smoother than ever!!