Skip to content
You are here
Home > Latest Posts > Devices > Asha / S40 Devices > Microsoft-branded Feature-phones. Who could have thought? 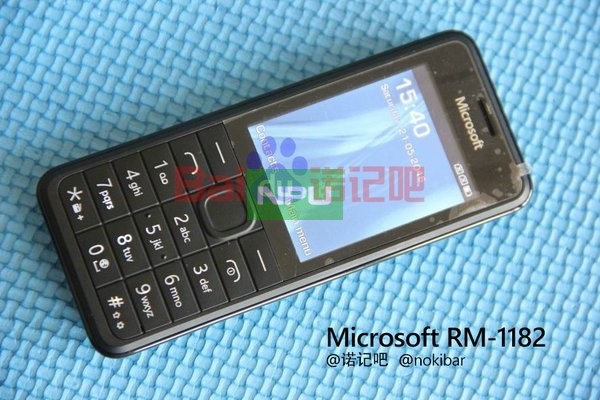 Well, it turns out that RM-1182 that seemed like a new Lumia because of it being Microsoft-branded, is a big surprise in itself. It is not a Lumia and yet bears Microsoft branding. Yes, it is a Microsoft-branded feature-phone. Microsoft just decided to sell it feature-phone division to Foxconn and AMD along with Nokia-brand rights, so may be at some point Microsoft really considered using its own Brand name to replace Nokia’s brand name even on feature phones.