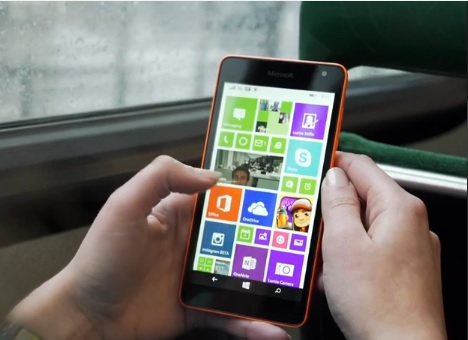 Windows Phone has achieved some serious growth YoY and consequently Microsoft Mobile is the second largest vendor with 24% market share in one of the major emerging Asian market, Indonesia, reveals a IDC report. The growth has come at the expense of Samsung’s market share that has declined from 54% in 2013 to 26% in 2014.

IDC’s survey also showed that Samsung was still the largest seller in Vietnam, even though its market share significantly shrank from 54 percent in 2012 to 26 percent last year.
Microsoft Mobile, formerly known as Nokia, continued to grow with its share increasing to 24 percent from 16 percent in 2013.
Danial Pang, senior research manager of IDC ASEAN, was quoted as saying that most of Microsoft Mobile’s products targeted the middle segment, while Apple and Samsung dominated the luxury segment. A total of 28.7 million cell phones were sold in Vietnam last year, up 13 percent from the previous year. Nearly 41 percent of the handsets were smartphones which achieved the highest growth rate – 57 percent year on year,

Though the report further says that the most of the Lumias sold belonged to mid-range, while high-end saw Samsung and Apple domination. But that is largely due to Microsoft’s focus to grow Windows Phone volume. With well-priced upcoming devices like Lumia 640 and Lumia 640 XL the ASP should improve for Lumias in 2015.