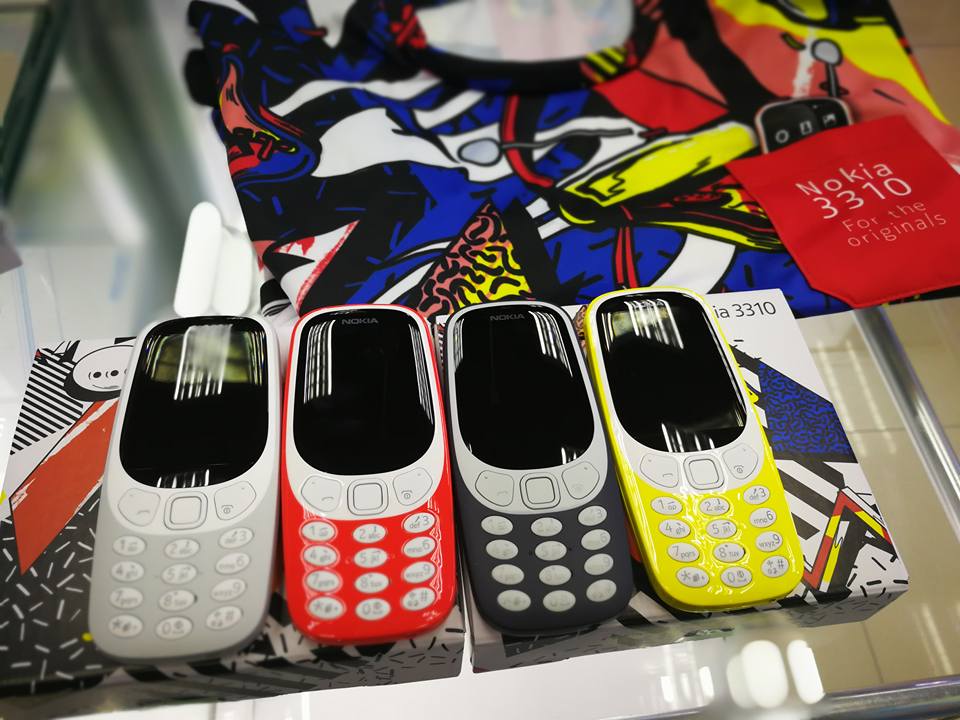 HMD, the company tasked with bringing Nokia-branded phones ushered into a massive wave of nostalgia with the introduction of new and revamped Nokia 3310. The device was an instant hit with sell-out in many markets across the globe. Even now many buyers complain of not able to get it easily in some markets.

HMD has recently launched Nokia 3310 3G version in a bid to even reach markets like US and Australia where the 2G network is all but dismantled. This should bring in more volume for Nokia 3310 in coming months.