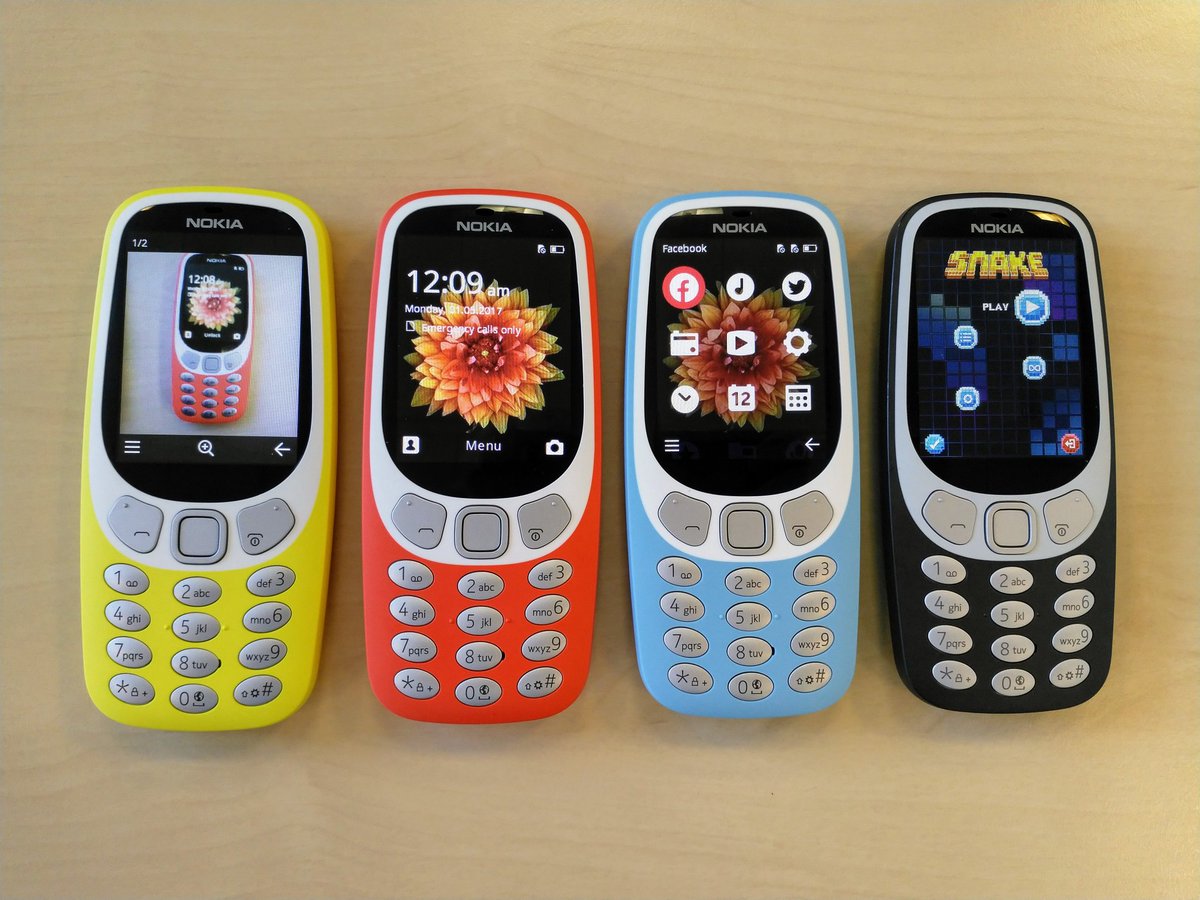 We reported about Nokia brand emerging as the top feature phone brand in Q4 2017 with shipments figures of 20.7 million units. Now another analyst firm IDC has pitched in with its own data of Nokia feature phones sales for the full year 2017.

As per the data shared by IDC on Twitter, 59.2 million Nokia feature phones were sold in the year 2017. This includes sales data for all the quarters. On the basis of this sales performance, HMD became the 2nd top feature phone brand globally. It was the market leader in Europe however.

The @nokia brand is proving to be resilient among feature phone users. @HMDGlobal, the company licensing the Nokia brand, became the second largest maker in the segment in 2017, in their first 12 months. In Europe, it is now the market leader pic.twitter.com/SBOpmnFuqw

Coming to Q4 2017, Nokia was the top brand in most of the markets including most of the European, Asian & Middle East markets in terms of feature phones market share.

Apart from 59.2 million feature phones, HMD managed to sell 8.7 million smartphones too in the year 2017. With HMD expecting to release a number of compelling features phones like Nokia 3310 4G and 4G qwerty phone like Nokia TA-1047 and smartphones like Nokia 6 2018, Nokia 7 Plus, Nokia 8 Sirocco aka Nokia 9 and volume drivers like Nokia 1 in March-April globally, we can expect a real boost to the shipment volumes in 2018.