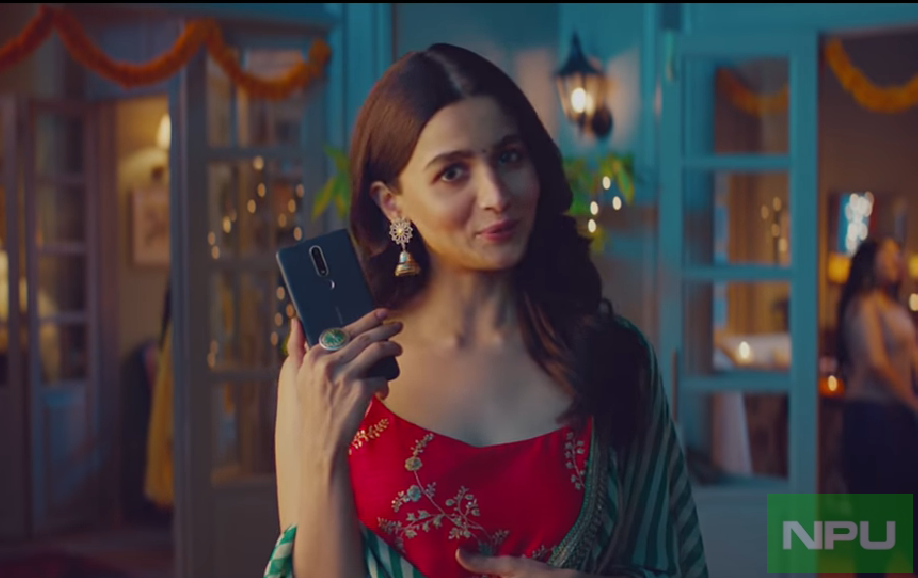 It looks like all that hard work has started to pay off. A report published by Canalysis sheds light on the present smartphone market in Europe and it is a win-win situation for HMD. According to the report, HMD is now 5th top smartphone vendor in the continent, only behind Samsung, Apple, Huawei, and Xiaomi.

However, Canalysis did not post the exact growth rate for HMD and Xiaomi. Yet, this is pretty huge for a company with only two years in the field. On the flip side of the coin, among the top three in the list, only Huawei witnessed a growth of 54 percent in shipments, while both Samsung and Apple shipment dropped down to 10 percent and 6 percent respectively.

The above chart, however, does not make everyone happy. The overall smartphone shipments in Europe fell 4 percent to 197 million units in the year 2018, with Chinese smartphone vendor holding a record 32 percent market share in the continent.

The experts’ rationale behind the fact that Chinese smartphone vendors doing so well in the European market is quite interesting. According to them, it is the ongoing tussle between the US and China regarding the trade practices that is forcing the Chinese vendors to shift their attention from the US to the European market.

“The political situation between Chinese companies and the US government has benefitted European consumers,”  said Senior analyst Ben Stanton.

Did you expect HMD to do this well in the course of two years? If you live in Europe., do you own a Nokia smartphone? Let us know in the comments section below.