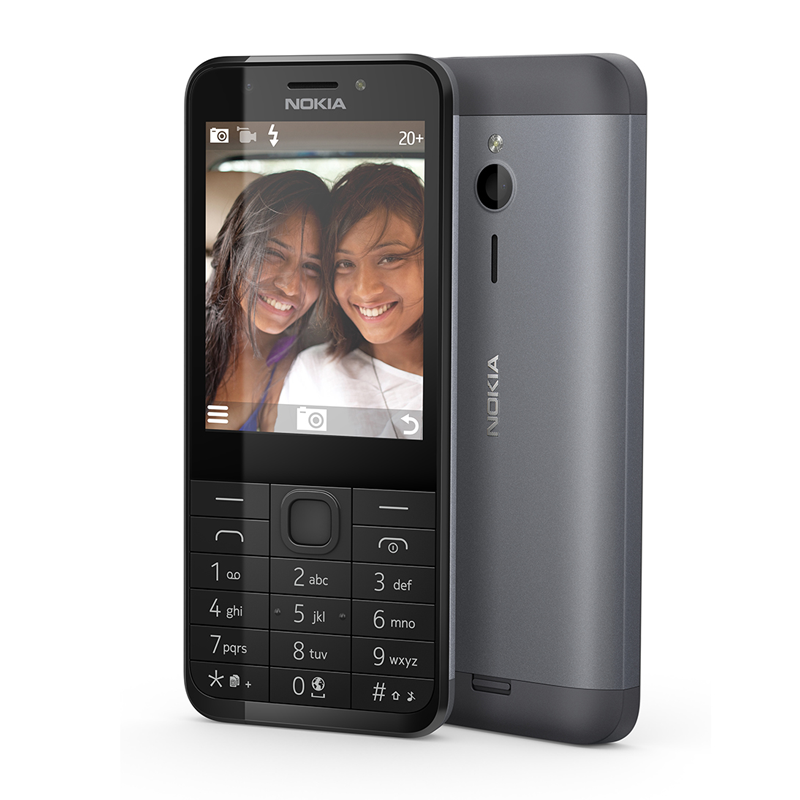 After a break of nearly 2 years, Nokia Phones are again being manufactured in India. Foxconn that has got the sole rights to manufacture new Nokia Phones under the agreement beween Nokia, HMD and Foxconn; is producing them at its Sri city SEZ Facility.

Nokia’s new owner HMD didn’t confirm or deny, but said its re-entry would be via feature phones. “HMD has not set out its timetable or product roadmap yet, but will be making announcements in due course. HMD will begin operations selling its existing range of Nokia feature phones. It will also start developing a new smartphone portfolio,” an HMD spokesperson told Express.

Coming to smartphones, HMD confirmed again “developing a new smartphone portfolio” and we have exclusively shared about two of the upcoming Nokia Android Nougat Smartphones.

Thanks Josemon for the tip. Cheers!!