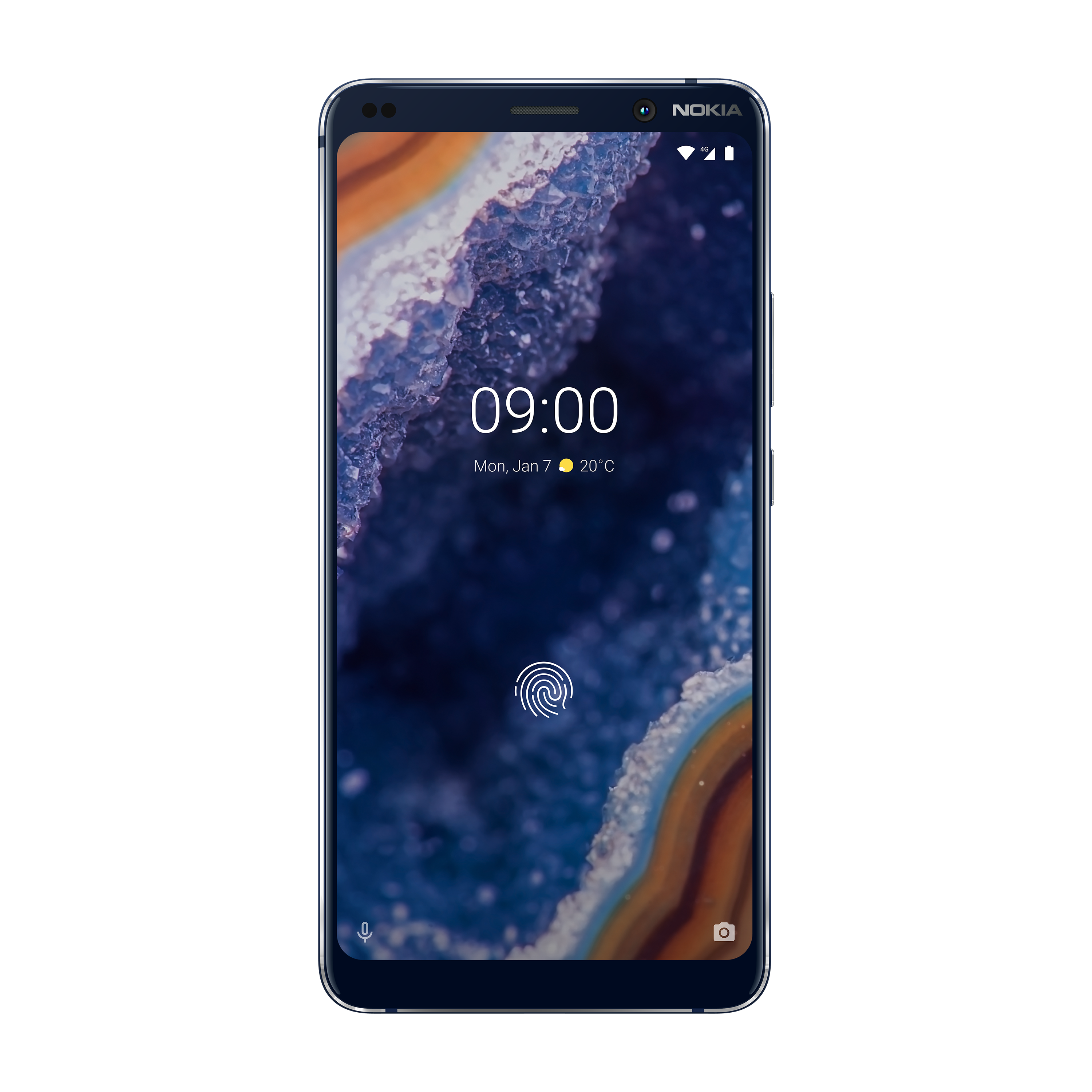 Like always, such issues are generally blown out of proportion and we at NPU usually wait to see some kind of official response before covering these. Now, HMD CPO Juho has directly contacted the Nokia 9 PureView owner who has reported this issue and it seems HMD is planning to investigate the faulty unit by swapping it. Juho has also confirmed that they are not able to reproduce this issue at their end.

Hi there! We have not been able to reproduce the issue. Our team in UK will reach out to you. It would be super helpful if we could swap your unit so that we can investigate this. Thanks!

Other users again reported that they were not able to reproduce this issue on their units.

@sarvikas thanks for investigating. I couldn't reproduce it as well. On a side note, will there be an update to address the low light/night mode, better bokeh effect and possibility of better video stabilization and better depth for the speaker? Appreciate your reply.