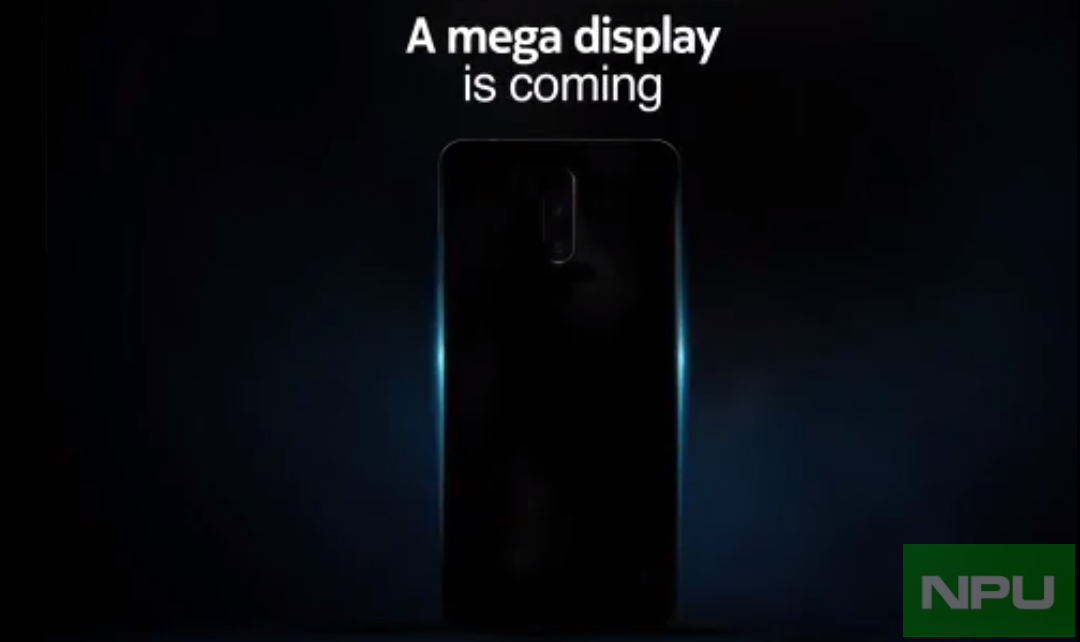 HMD has scheduled its next launch event in India on October 11 and after launch of Nokia 7.1 in Europe, many may be expecting an Indian launch for the device. But seems HMD has even better plans, as it may be planning to launch a new smartphone altogether.

Nokia Mobile India Twitter account has today teased a new Nokia smartphone with Mega Display and what appears to be a Dual-Camera module on the back.

Since we have seen Nokia 7.1 Plus passing Tenna certification with 6.18-inch display, India may be one of the lucky markets along with China to get one. But that is bit optimistic considering Nokia X7 hasn’t been launched in China yet.

We recently reported about as many as four new Nokia smartphones appearing in certification in China including the Nokia 7.1 Plus aka TA-1131. We recently saw 3 new Nokia smartphones AOP, PNX & CTL appearing in Google’s ARCore database. AOP is the Nokia 9, PNX is Nokia Phoenix aka 7.1 Plus aka X7 and CTL is the now launched Nokia Crystal aka Nokia 7.1.

But now it seems there may be one more Nokia smartphone coming soon. That brings us to another smartphone that was leaked in China with a probable polycarbonate body and may be a cheaper Nokia Full-screen smartphone option. Are we looking at a Nokia X3 or X4? It will interesting to see whether HMD will go even lower than Nokia X5 in the product range and will launch a X3 or X4.