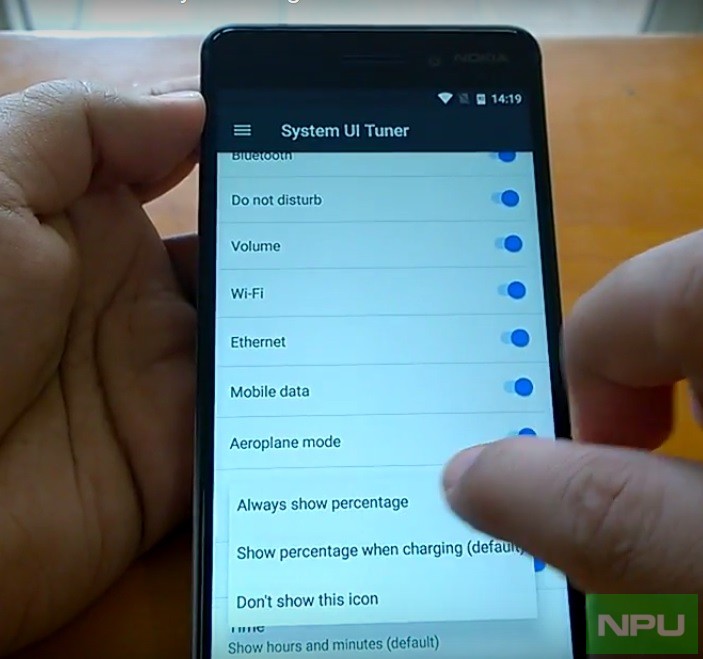 Back in Sep 2017, we heard the promise that HMD will share Kernel modifications but mayn’t unlock the Bootloader due to security concerns. Later HMD promised to take into consideration umpteen requests by enthusiasts to unlock bootloader of Nokia smartphones but we didn’t hear anything since then.

We would unlock one model at the time. What device would you unlock first?

Now, seems HMD has decided to take the “Kernel release” route as it has just posted Kernel source codes for Nokia 6 2017 and Nokia 1.

This is what HMD mentions about its plans to release Kernel Source codes. So, we can expect source code release for other Nokia smartphones too.

HMD Global offers selected parts of source codes used in our smartphones through this website. We provide source code licensed under the GPL or LGPL, and some other open source licenses allowing source code distribution.

There is still no word about the Bootloader unlocking but hopefully we will hear something soon from HMD regarding this.