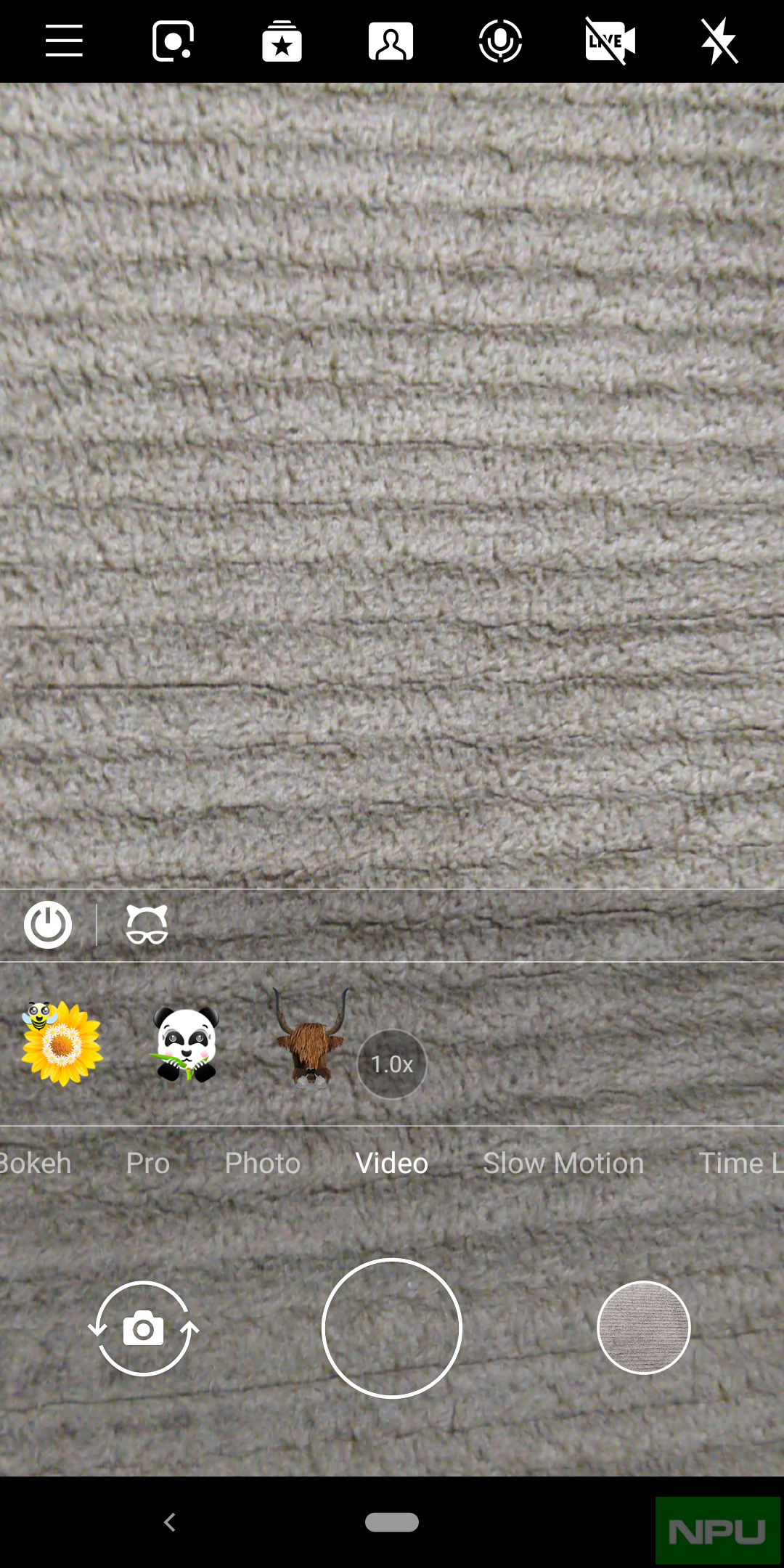 So, HMD team responsible for pushing app updates has done it again. It again pushed the same buggy update that removed Pro and Bokeh modes but brought AI filters and stickers to Nokia 8 users today.

We again heard lots of complaints from Nokia 8 owners about this buggy app update and we reached to HMD team on Twitter.

@sarvikas @DhingraRisha There is one more camera update that has been pushed to Nokia 8 and it has similar issues like the last one. No Bokeh and Pro modes. Can you please confirm whether it is the right update this time?

So, now HMD has again pushed a new camera update that reverts the camera app back to its old self with Pro and Bokeh modes. The update may have brought some fixes too but nothing major.

HMD team has also told us that new camera app is in works for Nokia 8 and will be out with Android Pie update as confirmed by Juho, HMD CPO earlier.