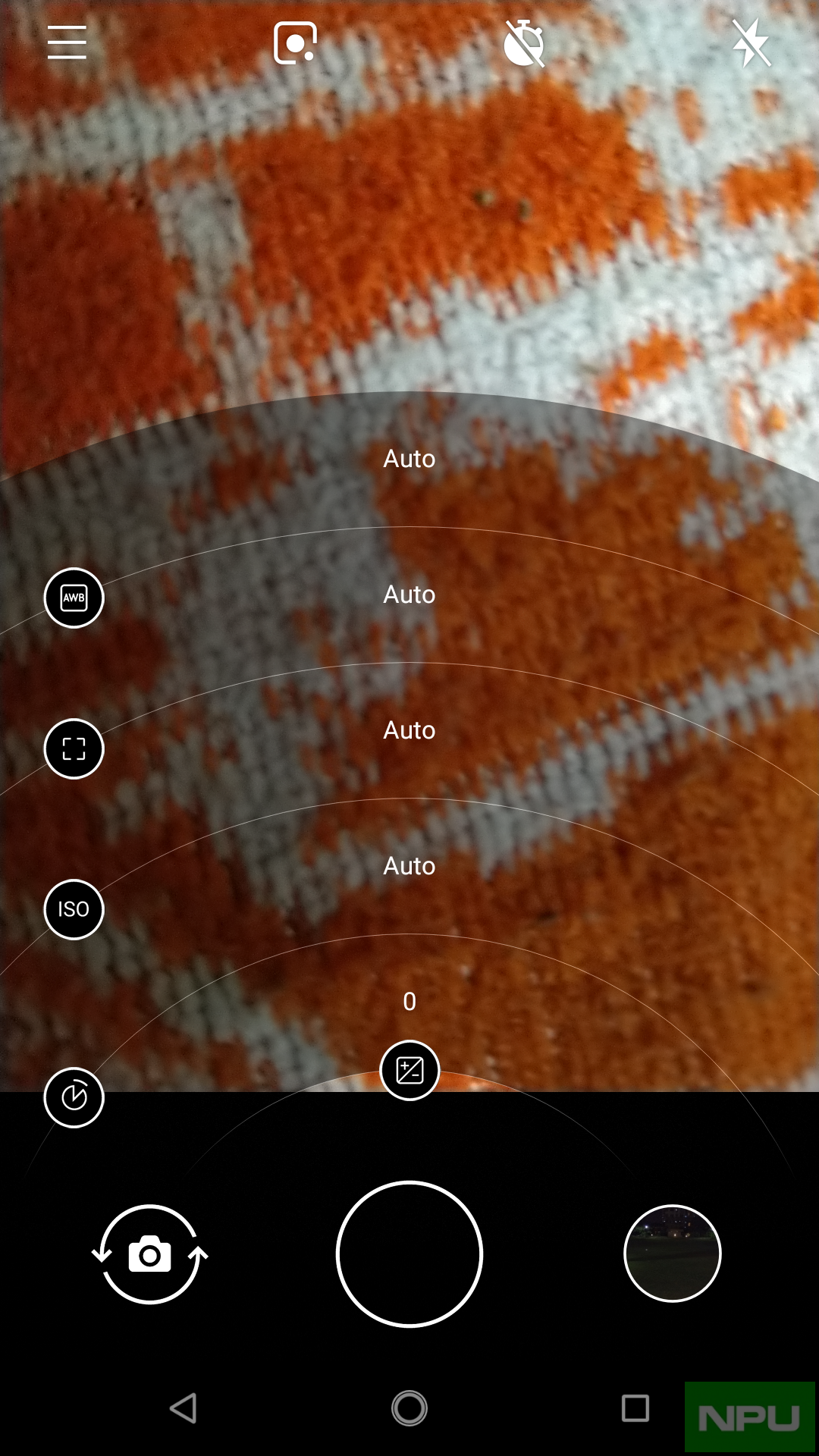 In an official statement sent to us, HMD has clarified that the Nokia Camera app update was meant for Nokia 6.1, Nokia 7 Plus and Nokia 8 Sirocco only and went out to Nokia 8 by mistake. The update has been pulled for now.

In case you are facing issues with this update on your Nokia 8 you can uninstall the update by going to settings–>Apps & Notifications–>Camera–>uninstall updates from top right dotted menu.

HMD just pushed a new Nokia Camera app update that brought a redesigned UI and lots of new changes and features to the camera app. The update is available for all the devices with exception of Nokia 1 and 2.

Now while the update brought cheers for many, Nokia 8 users are not a happy lot. We checked and can confirm that both Pro and Bokeh mode has gone missing from Nokia 8 Camera app after the update. This is a mistake and seems wrong APK may have been pushed for Nokia 8.

Many Nokia 8 user took to twitter to express their disappointment in response to our below tweet. The update now seems gone from Google Play Store for Nokia 8.

We checked on all Zeiss-branded devices including Nokia 6.1, Nokia 7 Plus and Nokia 8 Sirocco and the Pro mode exists on all after the update.  Abive screenshot is from Nokia 6.1. HMD may be planning to fix this issue on Nokia 8 with a new Nokia Camera update. We will let you know when the new update rolls out.