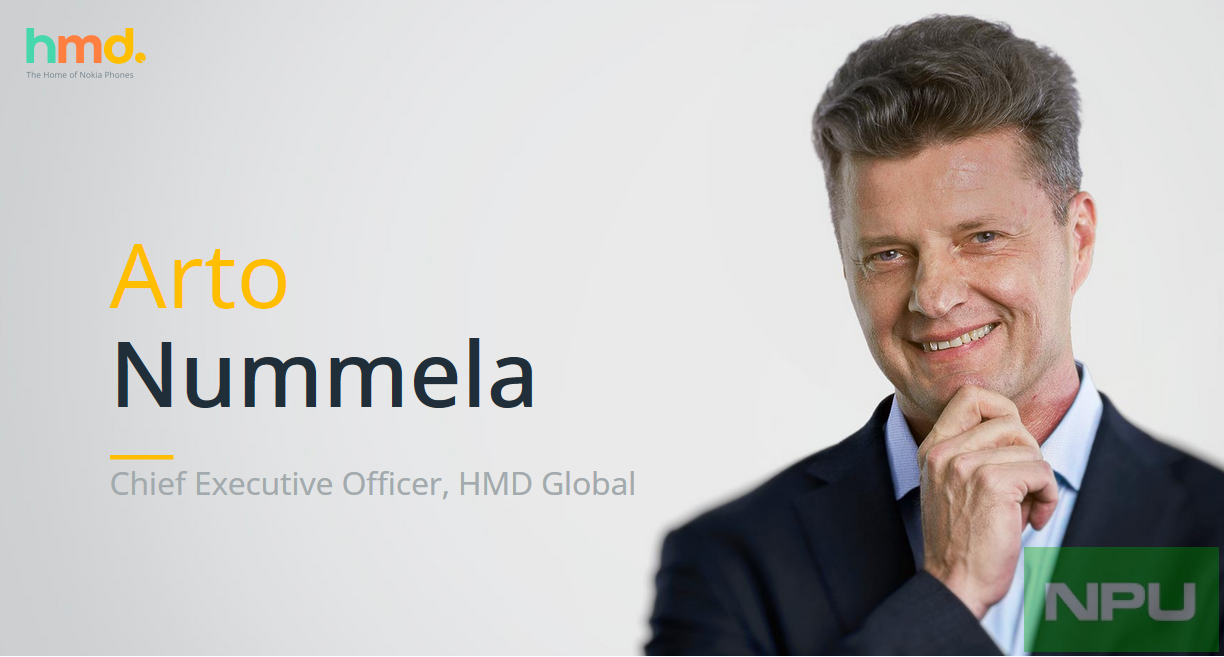 At a time when rumors about an upcoming Nokia Android Flagship smartphone, Nokia 8/Nokia 9 are taking the web-o-sphere by storm, this news comes as a bit of a shocker. A surprise exit sees HMD Global CEO Arto Nummela stepping down and leaving the company with immediate effect.

In the press release sent to media, HMD Global has announced that the HMD Global  President, Florian Seiche has been appointed to the role of acting CEO.

This exit was least expected for a company that has begun to expand its operations recently with the launch of its Android smartphones trio Nokia 3, 5, 5 and new feature phones. Arto was spearheading the effort as the CEO and Nokia fans must have expected stability at the top.

Here is the full Press release,

Commenting on the changes, Sam Chin, Chairman of the Board, HMD Global Oy said: “Arto Nummela has played a key role in the creation of the HMD Global operation, building the team and launching our first products. On behalf of the whole Board, I thank Arto for his contribution and wish him well in his future endeavors.”

In addition to his current role as President, Florian Seiche has been appointed to the role of acting CEO, starting immediately. Florian has been co-leading HMD Global as President since the start of the company.