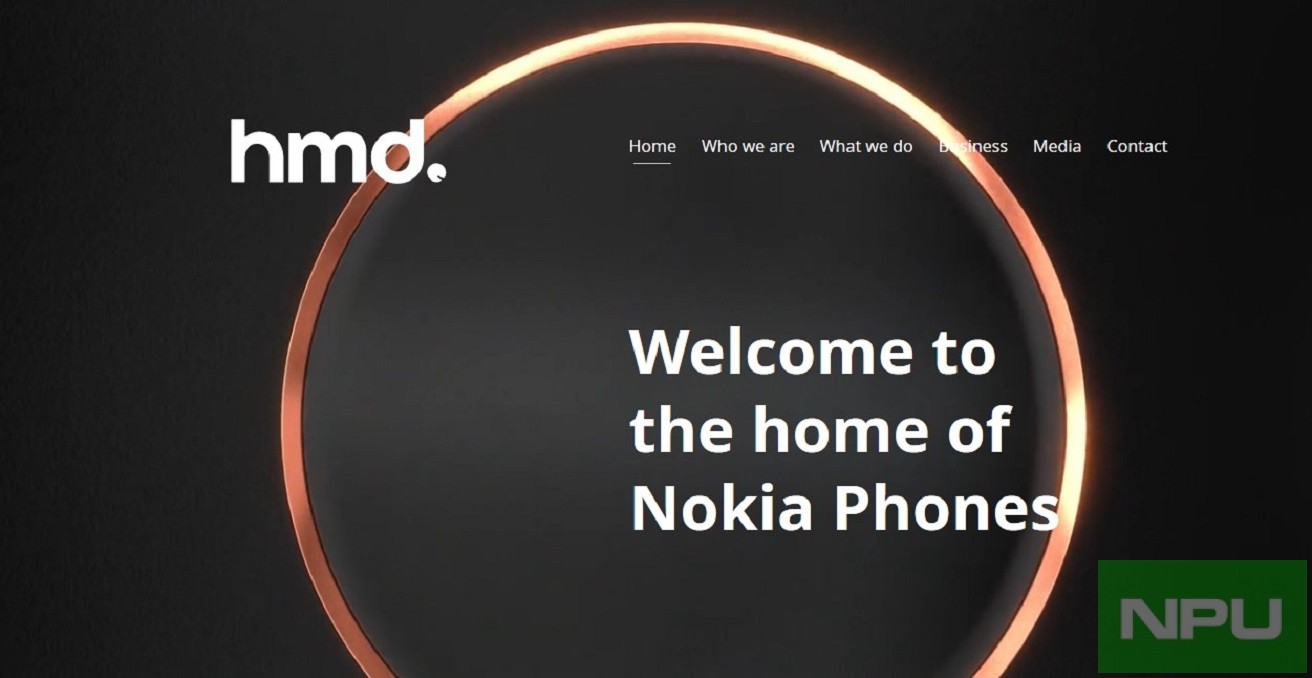 HMD Global, the Nokia brand licensee and the home of Nokia phones and smartphones has backed Google in its fight against the EU antitrust order. Europe’s second-highest court has allowed two Android phone manufacturers Gigaset and HMD Global to intervene in the lawsuit backing Google.

European Commission has imposed a fine of 4.34 billion euros and has also ordered to drop its “anti-competitive business practices”. As per the EU commission ruling, Google is getting an unfair advantage by pre-installing its Chrome browser and Google search app on Android smartphones and notebooks.

HMD Global can take part in the process in support of Google that has challenged the ruling in the court. HMD has always boasted about its partnership with Google that has allowed it to get some limited-time exclusive Android features like “Ambient Mode” for its smartphones like Nokia 6.2 and 7.2.