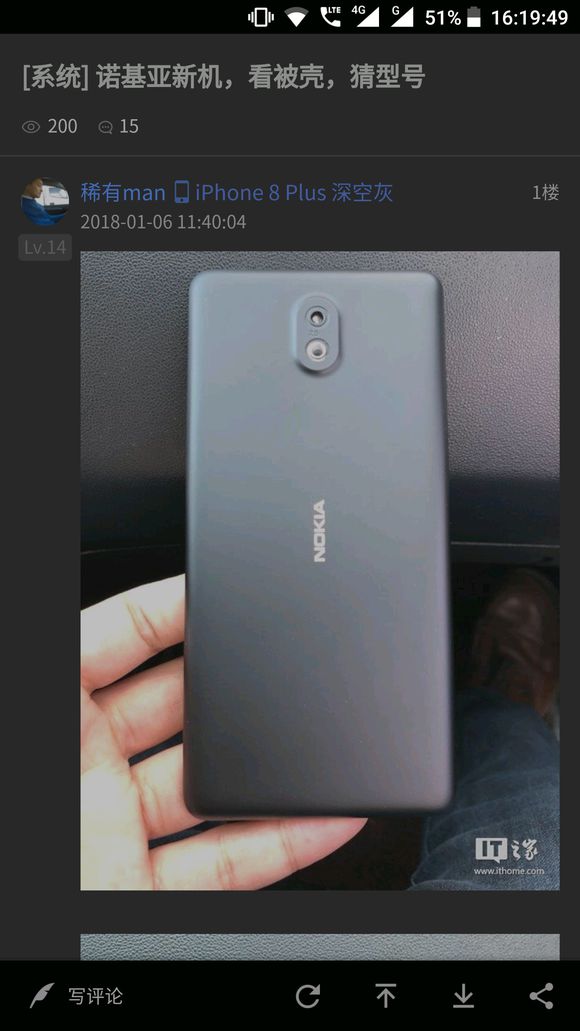 HMD CPO Juho Sarvikas teased about an “awesome” MWC 2018 for Nokia fans but didn’t provide any details about when is the launch event scheduled. Now, we reached to HMD for more info about it and seems the Nokia Phones launch event is on February 25 a day before MWC 2018 officially kicks-in.

The event will begin at 4:00 pm Barcelona time and we will create a countdown timer in due time to help everyone.  Currently it is not known whether the event will be live-streamed but keeping in mind recent Nokia Phone events coverage it may be the case and we will keep you updated.

We just reported via our retail sources that Nokia 7 and Nokia 6 2018 will not arrive before March in India. Which ideally puts their release after MWC 2018. HMD may even launch the first Android Go Nokia smartphone, Nokia 1 that has also seen a couple of leaks recently.