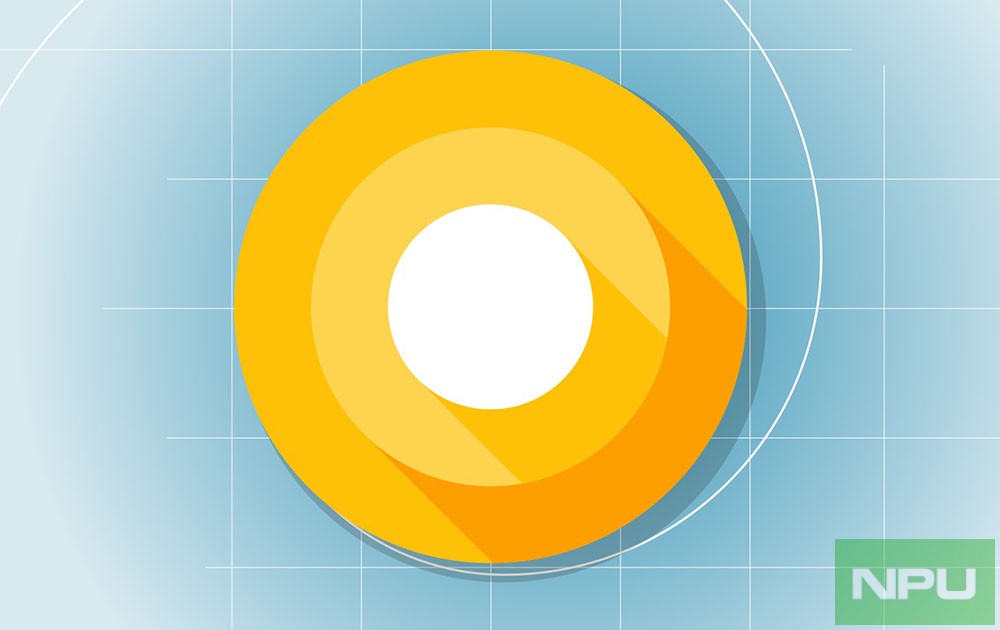 Here we take a look at the major features and changes that Android O brings. We have compiled a changelog that includes both officially announced as well as unmentioned features identified by other sources after flashing the first Android O preview build.

In Android O, we’ve redesigned notifications to provide an easier and more consistent way to manage notification behavior and settings. These changes include:

Figure 1. The screen on the right shows inline controls for notifications in Android O.

Account creation, login, and credit card transactions take time and are prone to errors. Users can easily get frustrated with apps that require these types of repetitive tasks.

Android O makes filling out forms, such as login and credit card forms, easier with the introduction of the Autofill Framework. Existing and new apps work with Autofill Framework after the user opts in to autofill.

You can take some steps to optimize how your app works with the framework. For more information, see Autofill Framework Overview.

Android O introduces a new feature, Fonts in XML, which lets you use fonts as resources. This means, there is no need to bundle fonts as assets. Fonts are compiled in R file and are automatically available in the system as a resource. You can then access these fonts with the help of a new resource type, font. Android O also provides a mechanism to retrieve information related to system fonts and provide file descriptors. For more information, about using fonts as resources and retrieving system fonts, see Working with fonts.

Android developers of imaging apps can now take advantage of new devices that have a wide-gamut color capable display. To display wide gamut images, apps will need to enable a flag in their manifest (per activity) and load bitmaps with an embedded wide color profile (AdobeRGB, Pro Photo RGB, DCI-P3, etc.).

Android O adds support for Wi-Fi Aware, which is based on the Neighbor Awareness Networking (NAN) specification. On devices with the appropriate Wi-Fi Aware hardware, apps and nearby devices can discover and communicate over Wi-Fi without an Internet access point. We’re working with our hardware partners to bring Wi-Fi Aware technology to devices as soon as possible. For information on how to integrate Wi-Fi Aware into your app, see Wi-Fi Aware.

Your accessibility service can also respond to an alternative input mechanism, directional swipes (up, down, left, and right) along a device’s fingerprint sensor. To receive callbacks about these interactions, complete the following sequence of steps:

Android O adds several new methods to the MediaPlayer class. These methods can improve your app’s handling of media playback in several ways:

Note: If an activity supports multi-window mode, Android O automatically enables multi-display support for that activity. You should test your app to make sure it works adequately in a multi-display environment.

When a user moves an activity from one display to another, the system resizes the activity and issues runtime changes as necessary. Your activity can handle the configuration change itself, or it can allow the system to destroy the process containing your activity and recreate it with the new dimensions. For more information, see Handling Configuration Changes.

Android O allows each app to declare a category that they fit into, when relevant. These categories are used to cluster together apps of similar purpose or function when presenting them to users, such as in Data Usage, Battery Usage, or Storage Usage.

Android in the enterprise:

Some notable highlights include the following:

To learn more about the new APIs and features for Android enterprise in Android O, see the Android in the Enterprise page.