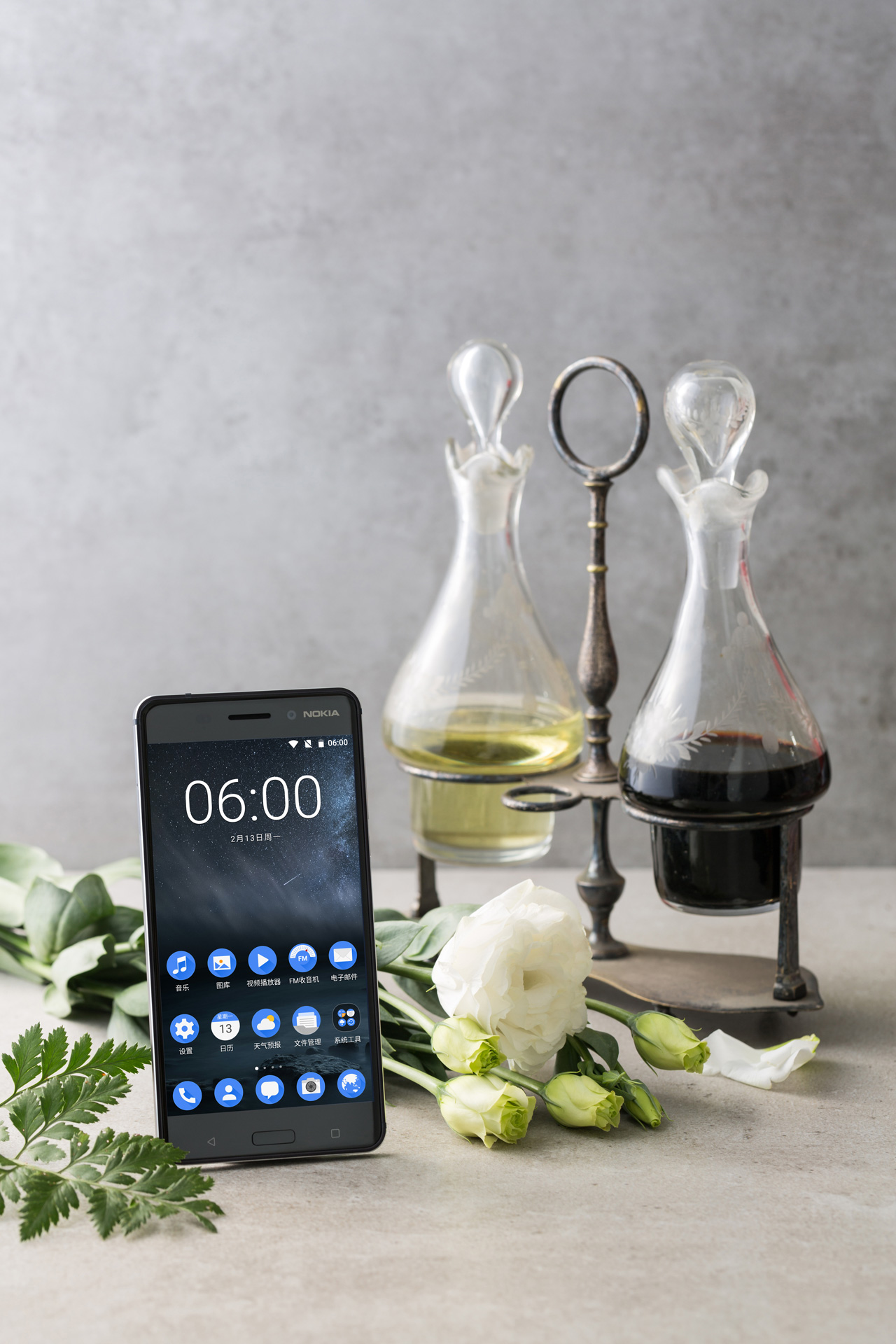 Nokia 3, Nokia 5 and Nokia 6 Global variants will come running Pure Android 7.1.1 Nougat out of the box. It has been clearly mentioned in the official announcements. HMD has also promised in an official statement to us that these three and other upcoming Nokia Android Phones will get timely OS updates. So, we can expect Android 7.1.2 hitting these smartphones soon after release to markets in May.