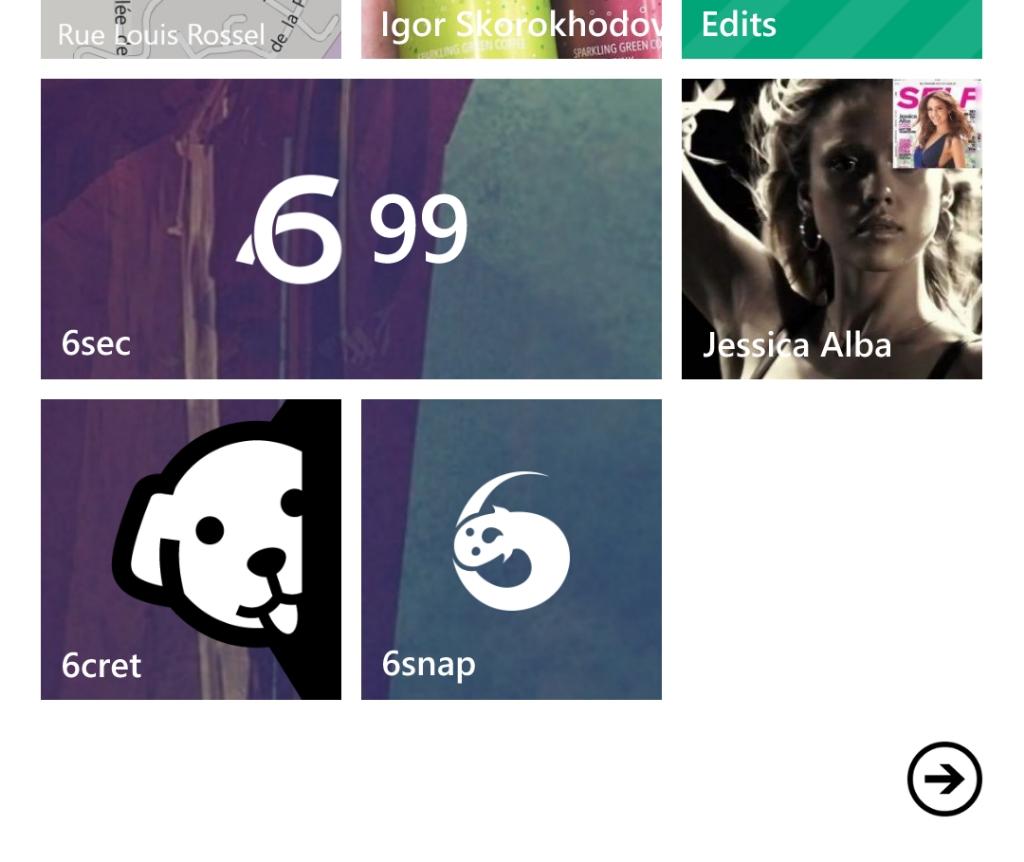 Fenice for Twitter has received a new update for Windows Phone Devices. The latest update brings some new features and lots of bug fixes.

– Fixes some crashes in the search page

– Fixes a bug when refreshing mentions

– Fixes a bug that disabled mentions suggestions (if you are have this issue, go to settings > general and create your friends list again)

6sec has also updated for Windows Phone Devices. The update is major  one which include lots of new features and improvements